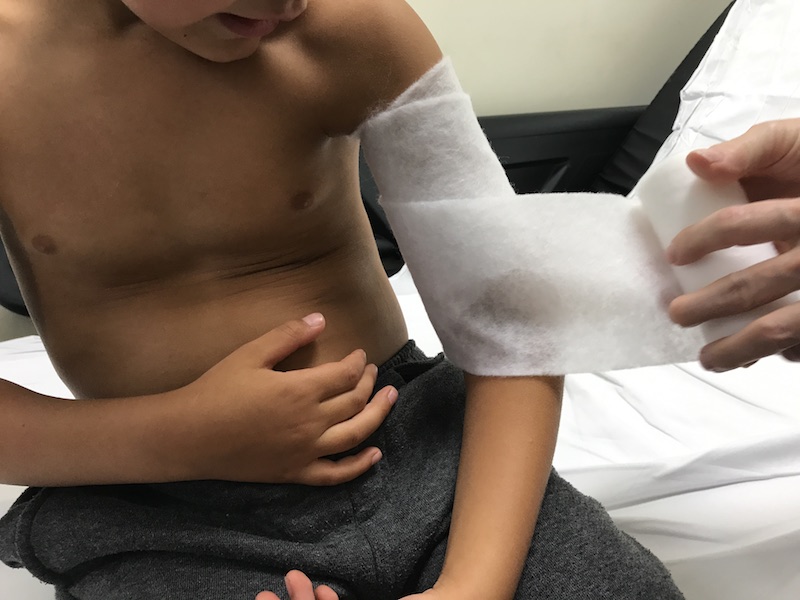 I cannot remember when I first became conscious that ambiguity and peculiarity form a part of language, but I have a vague memory of my father, from the depths of a Sunday supplement magazine, advising no one in particular that the idea of calling something a Free Gift seemed somewhat silly. I would have been about six at the time, and sometime after I remember becoming interested by the fact that people generally referred to positive memorable events as ones they would always remember whilst the more negative episodes they could never forget. Growing up in the UK during the 1970’s without a television, it was always difficult to play an active part in the Monday morning schoolyard gossip when it was usually about the previous evening’s episode of The Professionals. Unable to contribute to the content of the conversation, I listened keenly to the language being used so as to feel involved, and noticed things being described by what they weren’t. Bodie and Doyle’s fight scenes weren’t bad, the car chases weren’t good and the show wasn’t as hard hitting as The Sweeney.

The training I received at drama school gave me a heightened awareness of the precision that was possible with language as well as an understanding of the mechanics involved in voice production, but it wasn’t until my career began as a facilitator that I found myself fascinated by subtlety and depth of its power. During a conference in the late 1990’s I was shepherding four groups of participants through a series of exercises designed to raise levels of customer service. I was one of thirty facilitators staffing the event and the organisational skills required to manage 1,200 delegates in such a way as to finish on time for lunch, not cause a bottleneck in the toilets and allow venue staff to reset the room for the afternoon session could have easily been deployed for the National Air Traffic Services. “You’re doing really well, but you’ve only got ten minutes to finish!” I told one group, having just received a revised timing schedule in my earpiece from the conference manager. A nearby project director overheard my comment and gently pulled me aside to give me the following advice: “Think about the difference between telling someone they’ve only got ten minutes left, or telling them that they still have ten whole minutes.” Pennies don’t often drop with me, but when they do they usually land heads up.

My preoccupation continued and with the completion of my practitioner training in Neuro Linguistic Programming (NLP) in 2010 I had also learned about some of the patterns of language that we use. Distinct from vocabulary, the theory of NLP holds that they are influenced by thoughts and feelings which might be discerned by a forensic listener. Incredibly useful to me both personally and professionally, my studies afforded me a whole new layer of complexity with which to consider the language I use and hear.

Language has a currency which in turn can have an impact. By way of example, living as we do now in a rural setting, it is hard not to notice the staggeringly different treatment given to animals that are referred to as pets, those that are stock and those considered vermin. The same holds true for humans, as this currency can unwittingly shape the beliefs that we inherit, and with repetition over generations they become traditions which eventually form the fabric of a culture. A few years ago I was working in Toronto with an Indian lady on a two-day version of Potential Energy, my presentation skills workshop. During one of the first sections when I ask participants to introduce themselves, she had referred to herself as an immigrant. Later, over coffee, I offered her feedback that she perhaps could have chosen a more positive way to describe herself. She eyed me in genuine amazement and said “But I’m proud of being an immigrant!” I remember opening my mouth and then closing it having expressed nothing but air. She had unintentionally confronted me with my own prejudice, shown me that words like immigrant and foreign have a noticeably different value in Canada than they do in the UK and revealed the extent to which, over the years, I have played down my foreignness through a desire to fit in. I have since stolen her line for personal use, and am learning to revel in it. In a later section of the workshop, we discuss the purpose and importance of being clear about the impact that we seek to have on our audience. I argue that regardless of whether they are used privately in our heads or out loud in public, words have weight, carry meaning and make an impression. Having asked the group to reflect on what they planned to do in the future, the same lady raised her hand and declared her intention to not just inform but satisfy her next audience. I couldn’t help but feel her intention would be more than enough to guarantee success.

Now almost six, my son’s nature is cautious and, like the lady in Toronto, he thinks carefully and sometimes quite deeply before speaking. This was brought home to me last August on a Saturday afternoon when he fell from the zipwire in one of our local playgrounds and broke his arm. Clearly in great pain, I rushed him to hospital where, after a three hour wait in Accident & Emergency, a strong and rather colourful reaction to morphine and the careful attentions of NHS staff, we sat and reflected on the day’s excitement while waiting for his cast to set and prescription to be prepared. Gathering our things in readiness for the trip home, I asked him how he was feeling. He paused before giving me an answer which has become an anecdote I sometimes use in my work: “I think I’m a little bit good.”

Not bad, my beautiful boy, not too bad at all.