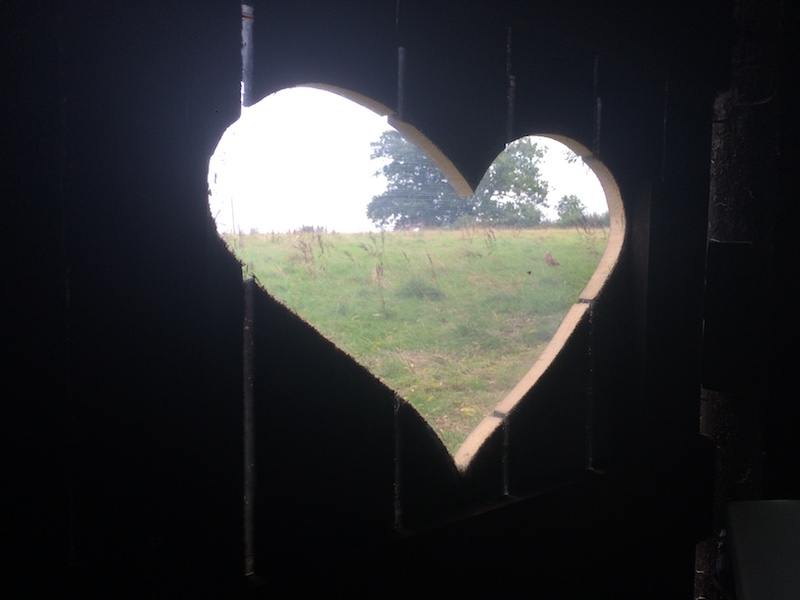 Spelling doesn’t matter unless it matters to you, and it therefore follows that the same is true for words. However, as they are used in communication, and that means at least one other person is involved, we have to accept that they not only have an impact but carry an implied value. I was taught this many years ago by a kind old man, but continue to forget and so continue to re-learn.

John Blatchley was an actor, director, producer and teacher in theatre and opera and I was lucky enough to be in his production of Mary Stuart by Friedrich Schiller. It was the last he ever directed; a second year project at The Arts Educational Drama School in the Spring of 1994, and he died before our project was performed. He was a quiet and unassuming man, frequently seen arriving hand in hand with his wife Catherine, who also taught there. His class was simply called ‘text’, and he also directed when his health would allow.

His lessons were a delight in their unpredictability, humanity and quality. You could never be sure to where his attention would wander; one moment he might be describing the joy on the face of the footballer Paul Gascoigne, the next he could talk about the merits of the film “The Terminator” and finally he would delve into the intricacies and mechanics of mask theatre. One sunny morning we were assembled in a semi-circle of chairs around him in a dance studio. Yellow curtains gently fluttered as they hung across the open windows, and he fixed us with his eyes as he poured himself a cup of tea from his ever-present thermos. “Words”, he mused, “are very powerful, aren’t they?” We sat and listened as he spent the next fifteen minutes describing how the heights of possibility and the depths of missed opportunity could be realised through the careful or careless use of words. I was always patient and respectful with John, even if I was never exactly sure what he was talking about, or why.

I must have slipped into a daydream, as I remember my conscious thoughts being pulled back into the room by him pointing at me and exclaiming “You there!” (I was never sure if he knew my name or not) “Yes you. What exactly do you think of Coca-Cola?” I grinned at the question, as it was known to form a substantial part of my diet. “Well, I like it. I really like it.” John paused and seemed to invite elaboration, so I carried on rather uncertainly “I, um, love it. Why?”

His eyebrows raised and he leaned forward slightly before asking me very slowly, “Ah, you love it do you? Well then, what do you tell your girlfriend in order to make her feel special?”

A moment I’ll never forget. Or rather, one that I will always remember.