Prompted by a life-changing workplace accident and the ensuing psychological upset of what was to be a rather nasty six year legal battle, Maria and Piero Vitelli gave up their comfortable life in London and moved to an unmodernised smallholding in Herefordshire. In one of the most sparsely populated counties of England, they planned to put down new roots and start afresh.

Over the following four years their family gradually expanded with the arrival of two children, a brood of chickens, a flock of sheep and one dog. During the same time they started to tackle some of the challenges of rural life in the form of learning to light and extinguish fires, taming rampant vegetation and discovering just how hard it can be to hammer a nail into a piece of wood without injury. Slowly, and often with the help of red wine and a good sunset, they began to put the past behind them.

In an attempt to chronicle their progress from the outset for geographically distant friends and family, these whimsical, descriptive, often funny and sometimes moving one hundred and forty seven letters were written as a blog between July 2011 and May 2015 before being published on kindle and in paperback on Amazon later that year.

"The most joyful book I have read in a very long time. I have been reading it before going to sleep at night and have been keeping my husband awake with my chortling. A charming, life-affirming book of tales of life in the Herefordshire countryside, told from the heart. A real gem." 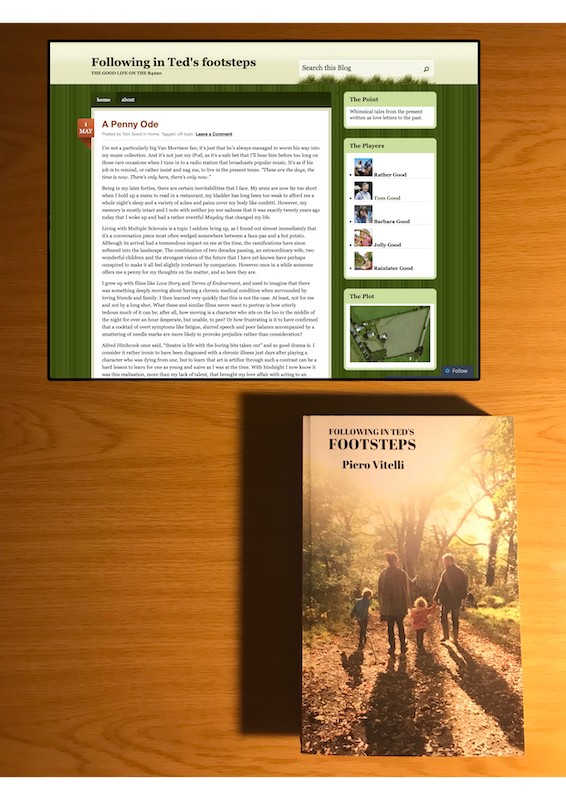 Dancing in the Line of Fire

Presenting is an act of public speaking in which one person shares thoughts and ideas directly with two or more others. This makes it a performance and therefore one of the more unnatural forms of communication we can use. No wonder many of us approach it with fear; not for nothing do many grooms, best men and fathers of brides agonize over their speeches and dread their moment in the spotlight.

Yet this needn't be the case, as it's the context rather than the content that causes the problem. With his training in technical theatre and performance, knowledge of events and experience in personal development, Piero’s career has spanned more than twenty years and affords him a uniquely considered perspective on this, one of the most feared workplace activities, and how to get better at it.

Written as a narrative, this book is a collection of experience, ideas, stories and hypotheses that collectively form an opinion: precisely what William H. G. Bullard would refer to as the lowest form of human knowledge, as it requires neither understanding and nor is it accountable.

Dancing in the Line of Fire is a work in progress with no publication date yet set. 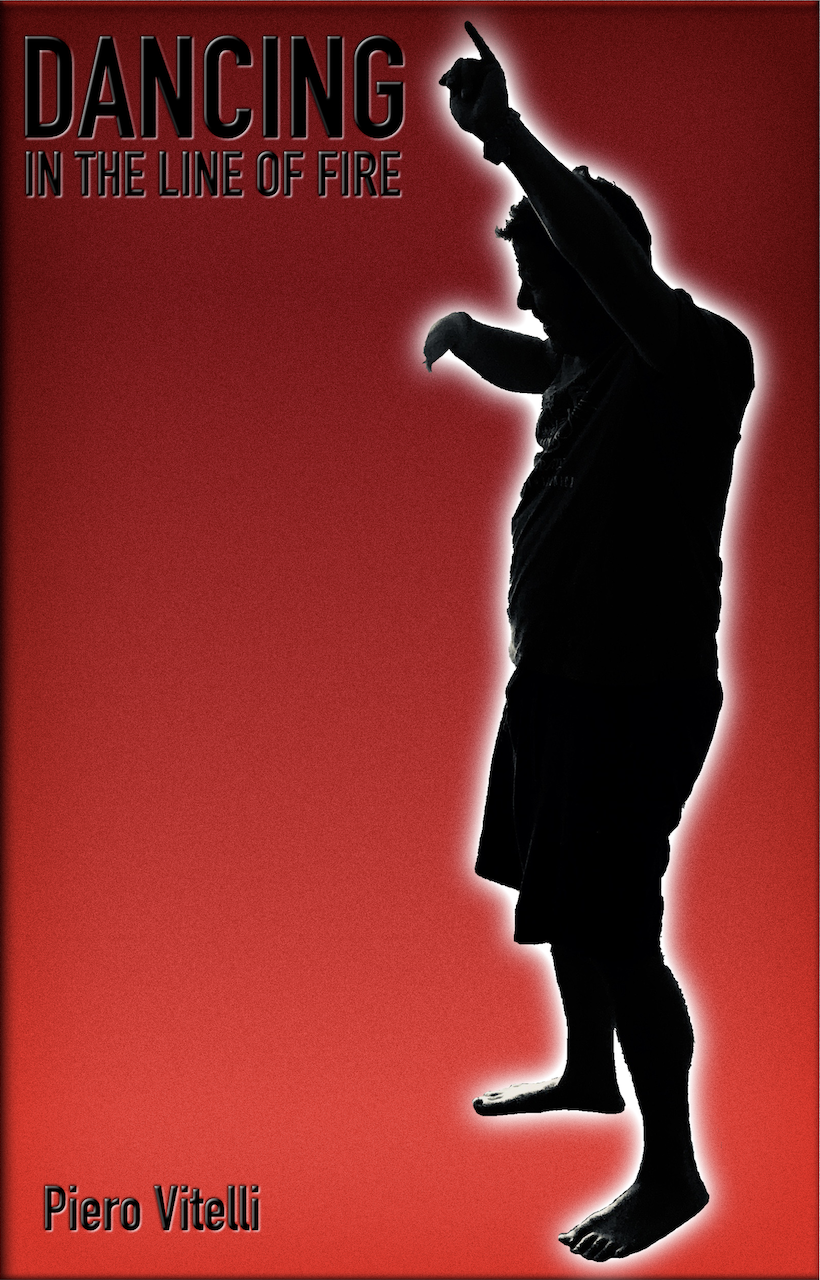