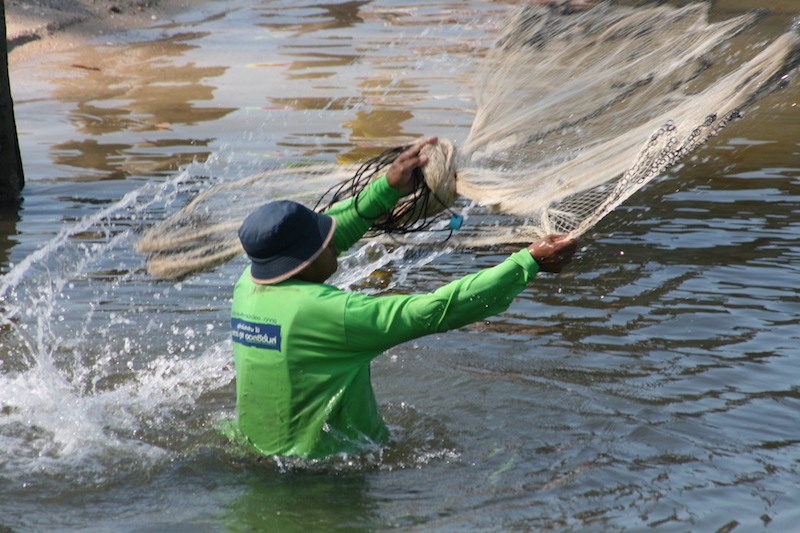 It’s easy to understand nationalism from an objective standpoint. It feels good to belong to something, there is safety in numbers and you get all the benefits of a mutual appreciation society. However, subjectively I cannot get my head around it because it only works against the backdrop of other nationalities, and therefore the whole effort only makes sense in a primary school playground. Nationalities, cultural habits and sports teams; it’s all the same. From my perspective of having a mixed background and children who are even more diluted than me, I struggle with it. It’s not that it’s utterly arbitrary and I find it silly, although it is and I do, but nationalism to me is all too often a hereditary knee-jerk that offers a quick win in exchange for a potentially blinkered legacy. It’s not actually about the country, the culture or the sport and what makes it good by a particular measure; it’s that it’s yours.

The catalyst for this post is not the current discussion about Brexit but, oddly enough, David Dimbleby. Now, before you start to think I am about to launch a personal attack on one of the BBC’s most loyal and staunch journalists, I’m not and I have absolutely nothing against him. I just want to question the value of citing nationality to indicate the probability and strength of a personality trait. When describing the resilience of his mother in holding his family together whilst his father was away during the second world war, he said “Well, she’s half Welsh, so she’s got a determined streak.”* Exactly how determined, I was left wondering, would she have been if all Welsh?

Countries are bit like families in that populations engender many shared customs which collectively inform their cultures, but those are habits and not traits and they pay no attention to borders; more often than not flouting the rigidity that borders imply. Comparing my three year old son to his younger sister is likely to be as unproductive as will measuring him against a similar toddler in Bangkok; it simply would not produce a meaningful output. Furthermore, once you adopt the language of comparison, you also open the door to an often unintended dialogue that can be quite problematic. In other words, if the Welsh are determined, then this assertion only makes sense when they are rated against the population of a different country that is in some way deemed perhaps more hesitant or unambitious. Your guess here is as good as mine.

Physics tells us that for every action there is an opposite and equal reaction, and so in order to accept a small selection of frequently brandished national traits, it must be the case that there is at least one country in the world that has no sense of fair play, another that is utterly intolerant and, by some biological miracle, a last whose population continues to thrive despite being made up of nothing but incompetent lovers. To me it is as ridiculous to suggest these negatives as it is to proudly trumpet the positives. I don’t for one minute doubt that David Dimbleby’s mother was determined, but I am certain that it was due to her personal circumstance rather than some geographical happenstance.

If your identity, as opposed to your languages, attributes or habits, is reliant upon the distinction between a them and an us, you will always need to denigrate others in order to feel better about yourself.

* Quote taken from an episode of Desert Island Discs which was first broadcast on BBC Radio 4 on February 24th 2008.