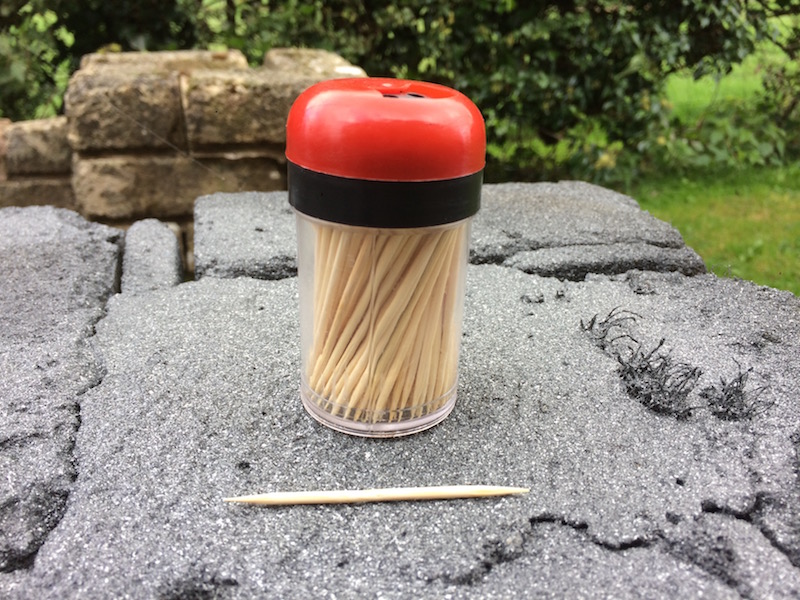 A colleague of mine once said; “There are only three reasons someone can have for giving you feedback. The first is that they are your boss and it’s their job. The second is that they are your friend and they want to help you. The third is that they have some weird agenda.” In the years that I have worked with feedback as a development tool in the workplace, I have to say that on the whole I tend to agree with this statement, and it’s no surprise which of these three most of us find more comfortable. However comfortable doesn’t always mean useful, and as one person’s weird is another’s normal, it just might be worth an occasional paddle in unfamiliar waters.

On a warm June day in 1992 I was attending an all-day audition at The Arts Educational Drama School in London. It was a far more lengthy and detailed interview than the five minute spots I had been given at all the other drama schools that had been willing to see me, and I spent it with twenty other hopefuls who had also been given the chance to shine. At the end of each session throughout the day, our raw talent was assessed and we were either invited to progress to the next level or not.

Those of us who had survived until the very end of the day were then invited to a panel interview, and with my surname I was the last to be seen. “What kind of actor do you want to be?” was the first question I was asked, and I cannot remember what I answered. “What would you bring to this school?” was the second, and I’m fairly sure that I gave a relatively coherent and compliant answer. The third person stared at me for what felt like an age before asking, “Has anyone ever called you a pompous git?”

When his words hit me the wind was completely taken out of my sails, and I sat motionless. He clearly expected an answer, and so in the silence that followed I considered his question. I began to feel first cornered, then exposed and finally defeated. I realised that he was actually quite right, so I nodded weakly before mumbling “er, not in those exact words, but yes.” It makes me cringe to this day.

Thirteen years later, on July 7th 2005, I was on my way to work. I had been contracted to emcee an all day workshop called Legal Eagles to which one hundred fifteen and sixteen year olds had been invited. Assisted by two facilitators and sponsored by a number of law firms, it was a chance for students to explore what a career in law might entail, and gave the sponsors an opportunity to evaluate the next generation of lawyers that they would be employing. The students had won their places through a stiff selection process, and were rewarded with a well-provisioned event at a very smart address just by Liverpool Street Station.

Briefed in advance about the importance of punctuality and appropriate clothing, everyone had arrived early and was milling around expectantly before the 9am start, but Shehzad Tanweer had other plans for us that day. We didn’t hear the blast, but rumours of a power surge at the tube station nearby arrived very quickly and before we could find out any more the police had locked us inside the building while London ground to a halt outside. Phone reception was nil and the only source of information we had was from a porter who had the television in his office tuned to Sky News. With the workshop abandoned and an extraordinarily eerie day unfolding, my colleagues and I immediately started the twin tasks of keeping worried students calm while trying to contact their schools to let them know they were safe and working out how to get them home.

The police did not let us leave until the late afternoon, at which point the chaperones escorted the students south through empty streets to London Bridge station, where parents had been able to gather. My colleagues and I were the last to leave, having stayed behind to tidy the venue and pack up all the equipment. I drove home to South Ealing through a completely deserted London, a trip which I distinctly remember took just under twenty minutes without speeding once.

I find both these events memorable for different reasons, but to me they are linked. Firstly, although the ‘weird agenda’ feedback that I received at my audition in 1992 was direct and very harsh, if viewed from a more dispassionate perspective it was an honest friend telling me what I needed to know; namely that I had quite a bit of spinach in my teeth. Secondly, when faced with a situation in 2005 where a sense of controlled calm and unwavering focus in the face of unprecedented fear and complete uncertainty was essential, the most effective tool I had at my disposal was precisely what had been noted thirteen years previously. The word may have negative connotations, but pompous is just an adjective used to describe the impact of a set of behaviours, which in my case includes, but is not limited to, an unquestioned belief that I can capture and hold attention, validate discomfort and create a sense of ease.

The hard part is knowing how these behaviours might help and when they start to irritate but that, like being a git, is a completely different matter.