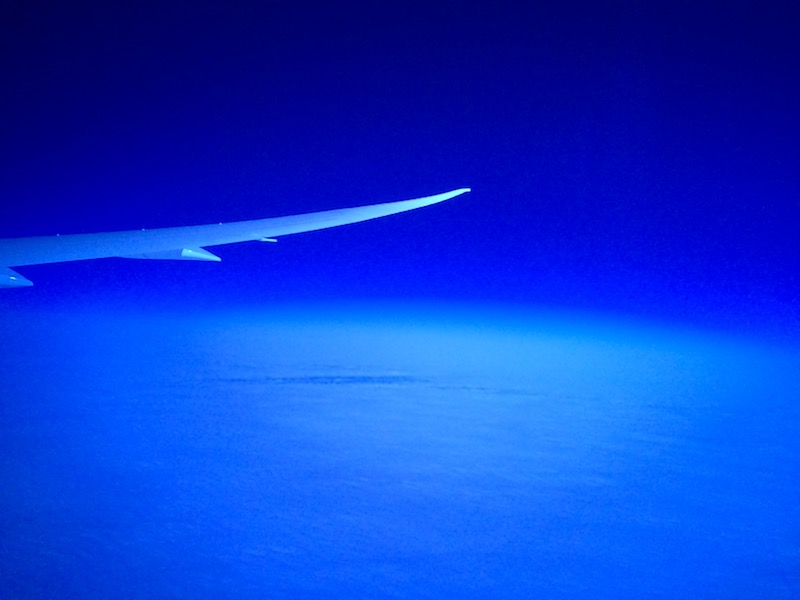 For over twenty years I have worked as a freelance communications consultant, and I find it increasingly hard to describe what I actually do. I’ve tried a number of different explanations, but none of them have ever really fit the bill. Teacher? Trainer? Facilitator? I used to feel that this difficulty stemmed from the fact that both ‘communications’ and ‘consultant’ are broad enough terms to encompass a wide range of professions from brand management through to IT solutions, and digital content creation through to soft skills training. But now I think it’s something far more worrying. It’s that I don’t know what I am talking about.

As a trainer I run hundreds of workshops a year, and when I ask my participants what objectives they would like to achieve during our time together, “better communication skills” is almost certain to be mentioned. In the last year I have started to ask what they mean by this, and mostly I am met with blank stares. I can’t blame them for this; we use the term quite happily when describing important criteria at job interviews and annual appraisals, and it always sounds very good. But I don’t know what they are, and I am supposed to be able to teach them. Or something.

If you consider cooking as a metaphor, what skills are needed by a chef? Jamie Oliver clearly has them, but if I watch one of his programmes in an effort to identify what they are, I imagine they might be knowing from exactly what altitude one should drop a handful of herbs into a pot, developing the correct technique of “whacking” something into an oven in an offhand manner and being able to nonchalantly shove a plate across a table without letting the artistically drizzled jus reform as a puddle. On a more serious note, baking a soufflé is clearly an art form that eludes me and separating egg whites from yolks requires more dexterity than I possess. So what are these skills? Balance? Timing? A well developed nose and palate? How do you teach those?

I don’t wish to mock gourmet chefs or communication consultants, but I do want to be clear about what I mean, because without clarity I will struggle to teach the very things I want people to learn. John Humphrys, the BBC’s long-standing presenter for the Today programme, wrote in his book ‘Devil’s Advocate’ that communication should always be ‘simple, clear, direct and unambiguous’. I both understand and agree with him, and I can provide numerous examples that prove him right, but I’m at a loss as to how to teach someone to do them. All of this leaves me feeling somewhat uneasy, as if the answer lies somewhere between “just do it” and “practise makes perfect”, and that’s just not good enough.

Therefore I would like to make the case for Communication Behaviours being just as important and effective as Skills. Although complimentary, they are distinct from the skills in two compelling ways. Firstly, they cannot be prepared for in advance and secondly, they cannot be focussed towards a particular outcome.

The late Julian Walsh, a man who’s career was as colourful as he was generous and optimistic, was a colleague and friend of mine. Once, over a late night glass of wine with me in the bar of a training venue, he mourned the lack of the art of enthusing in modern conversation. He described it as the ability to listen to someone else’s idea regardless of its real or apparent value, and to sound encouraging and optimistic simply because the idea might well develop through discourse. The knack, it seemed to me, was to find the sweet spot of believability between grudging tolerance and false gushing, and it was something Julian was adept at simply because he was always present, had nothing to prove and wanted to support whoever he was with. It also didn’t hurt that he felt there were no problems in the world that couldn’t be resolved over a glass of wine.

Being in my late forties I am now old enough to recognise the patterns that exist in many areas of my life. I have had my share of arguments with lovers, strangers and friends over the years, but very few of those arguments have surprised me, as what turns a disagreement into an argument is often my knee-jerk reaction against losing face in some way. Kathryn Schulz discusses the nature and value of being wrong, how we are raised to avoid it in the present tense at all costs and how embracing it can empower us. It seems to me that the behaviour of being willing to be wrong can go quite some way to facilitating and enriching communication. For proof just notice how a population regards a politician as more honest, open and sincere after what seems a truly heartfelt resignation.

The practise of ‘active listening’ is often cited as a communication skill, and indeed it can be a helpful way to prevent from judging what is being heard. However, I find that the acts of repeating, paraphrasing and verifying often tie up my mental capacity to such an extent that they get in the way of actually listening to what is being said. Alan Alda, a highly accomplished actor who is no stranger to the concept of ‘suspending disbelief’, may have accurately pinpointed a communication behaviour when he noted in his autobiography that ‘real listening is what happens when you are willing to be changed by the other person’. Is curiosity, the natural instinct that we have in abundance when young, perhaps the behaviour that active listening needs in order to work properly?

Benjamin Zander, the conductor, teacher and speaker wrote a book called ‘The Art of Possibility’; a fascinating insight into human behaviour. In one section he describes how we can choose to give another person an ‘A grade’ at the outset of an interaction. It is quite natural to make predictions about someone’s intentions, be it our mother-in-law, a fellow driver or a complete stranger. Given this, it follows that it is our choice whether we imagine these to be virtuous or vicious, and he argues that by assuming the best of someone, the relationship between you starts with a better chance. Of course, evidence may quickly reveal that grade to be a higher one than is merited, but only with hindsight. Sometimes we all just need a break, and when it comes to communication, this behaviour might provide that.

I still may not be able to describe what I do, but at last I am starting to understand what it is that I am asking people to engage with and accept, and there are doubtless many more behaviours to define and describe. I therefore believe and assert that good communication is not a set of skills to be learned but a series of habits to refine.