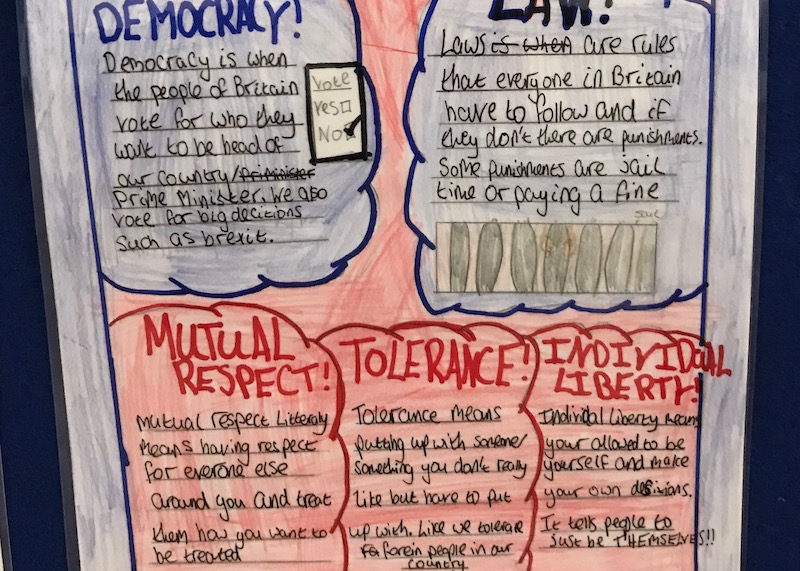 For his first few years at nursery and school, my son, when asked what his daddy did for work, would proudly say that he “wears a watch.” He had noticed from an early age that my wristwatch, which lives on the gearstick of my car when I am home, disappeared when I left for work. I had no idea how to explain to a three year old what I actually do for a living, so I made no move to dissuade him from his theory, but he asked me again a few months ago. As he is now approaching his sixth birthday, I tried as best I could to explain in a few minutes my particular niche of transferable skills training and he seemed reasonably happy with my effort. Characteristically he wandered off to mull things over in solitude, but half an hour later he came back to check his understanding and asked if I was a teacher. “Yes, sort of”, I said. He paused and so I then asked him to describe what he thought I taught. “You teach people how do you be.” I didn’t want to discourage him, so I just smiled.

But it struck a chord, and it reminded me of a session about personal values that I ran for a group of scientists on a course in Germany some eight or nine years ago. With the course director, I agreed that it should be an improvised conversation based on what values are; most commonly defined as standards, a moral code or judgment of what is important. Before long the group’s discussion had raised and explored many of the obvious ones like tolerance, honesty and dedication and I began to feel, as I often do with conversations about values, that they are easy to confuse with aspirations because, although they can look similar, I believe they are fundamentally different.

Speaking for myself, I know that I always try to be tolerant, honest and dedicated but I frequently fail because these are some of my aspirations; idealistic choices that I find almost impossible to achieve consistently and which require renewed effort after each slip. If my aspirations are a half-full glass that I seek to fill through effort, then my values would be a glass filled to the brim with essential needs that I instinctively protect from spillage. Thwarted aspirations result in redoubled efforts to become, but a violated value often leaves me struggling just to be.

This was confirmed to me on a Thursday afternoon just before Christmas, when I took my son to his weekly after-school dance class. It is held in the gym of a local high school where for the hour that he writhes enthusiastically to Ed Sheeran, I amuse myself as best I can. On this particular occasion I inspected a noticeboard on which the school had proudly displayed some work by its students on the topic of British Values. There are, in case you didn’t know, five of them; Democracy, Law, Mutual Respect, Individual Liberty and Tolerance. I was keen to get past the first two as the purpose of each is often to undermine the other, and in any event Winston Churchill apparently once referred to Democracy as the worst form of government and Charles Dickens, through the character of Mr Bumble in Oliver Twist, states that the Law is an ass.

Exploring the third, I was glad to note that Mutual Respect can be defined as “having respect for everyone around you and treating them how you want to be treated.” I then found that Individual Liberty is “being allowed to be yourself and make your own decisions.” In full agreement and approval with both of these, I was then stopped abruptly in my tracks by Tolerance, which I learned was “putting up with someone or something you don’t really like, but have to put up with. Like we tolerate foreign people in our country.” I resisted the urge to reach for a pen and add a comment, but like the coward that I aspire not to be, I took a photo and wrote this piece about it later.

Values are individual, often complex and sometimes quite dark. They exist differently for each of us and are an unwavering personal navigational beacon. Whilst they can be unearthed, explored and considered, they cannot be standardised and taught, and mine make me wonder about the aspirations of a school that uses them to define a country for its students.