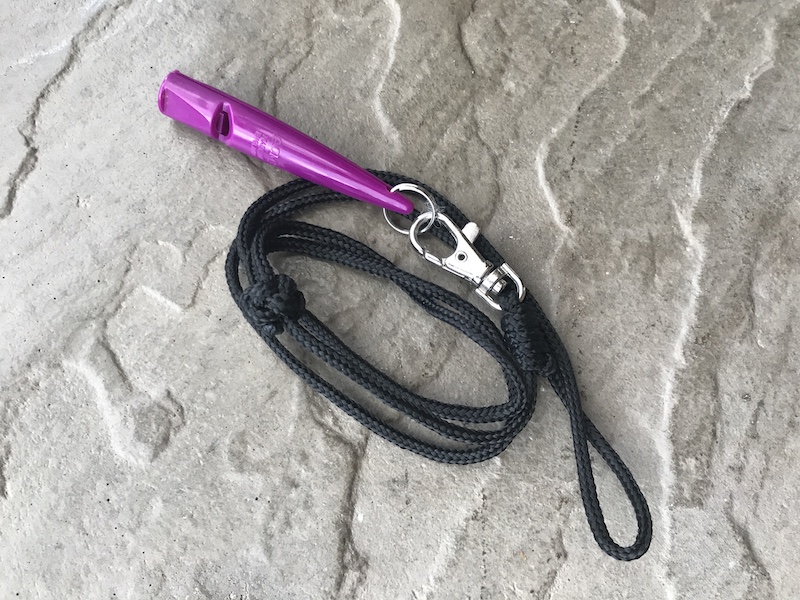 Like many I saw the political advert last Tuesday showing a photograph of the German Chancellor alongside a piece of provocative copy about world wars and being “pushed about by a Kraut”, and went to bed with a knot in my stomach. It hadn’t struck me as particularly different from the offerings from many other political organisations of this or that persuasion, but it did remind me of my younger years during the 1970’s when an equally upsetting chant about world wars and football matches was frequently heard in pubs or seen on t-shirts. As if on cue it appeared as part of the same campaign, and I spent a restless night which offered little sleep and a gnawing sense of futility.

Over the last three and a half years I have kept an eye on events from a distance, but my interest in the actual debate has gradually been replaced by a morbid fascination with the way in which it is being carried out. Today it is Brexit, Climate Change and the rise of Veganism that command so much of our national airtime, and the positions being held by many are so polarised as to utterly stifle any persuasion, learning or change. Boris Johnson is considered either the country’s saviour or a “filthy piece of toerag“, your belief about environmental issues determines whether Greta Thunberg is a heroine or a heretic and anyone choosing to remove meat and dairy products from their diet is either saving the planet or destroying the livelihoods and industries that keep it alive. The degree to which so many choose to define themselves by their beliefs has left anyone looking for a respectful, nuanced and reasoned debate with them marooned in isolation or numb with apathy.

Professor Hans Rosling articulated this brilliantly in his book Factfulness: “human beings have a strong dramatic instinct toward binary thinking, a basic instinct to divide things into two distinct groups, with nothing but an empty gap in between. We love to dichotomise. Good versus bad. Heroes versus villains. My country versus the rest. Dividing the world into two distinct sides is simple and intuitive, and also dramatic because it implies conflict, and we do it without thinking, all the time. Journalists know this. They set up their narratives as conflicts between two opposing people, views or groups.” He calls this ‘the gap instinct’ and none of this is new, but perhaps those feeling a little suffocated by it could use some help.

That same evening on the news I watched a short interview with Professor Timothy Snyder, a historian of fascism at Yale University, which I found both interesting and difficult to process. The next morning I went back to it with my coffee and found the longer version posted below. In particular I was attracted to a section towards the end which hadn’t been included in the broadcast, and which I have paraphrased below. In it he attempts to give optimism to those who feel dissatisfied with and powerless to change the status quo.

Authoritarianism today depends precisely on citizens thinking that they can’t do anything about the things they feel helpless about, and being willing to adjust to the next outrageous thing and normalise it. It depends on citizens thinking that someone or something else is eventually going to show up to clean the mess. If we take those attitudes, then everything does get worse because democracy and the rule of law do not operate by themselves; there is always entropy and erosion working against them. So we must decide what the things are that we care about, and take small actions on a daily basis to further them. Whether this is as small as speaking up in a pub, subscribing to a local newspaper and making sure that you are paying for it, making eye contact with someone who might possibly disagree with you, avoiding language which creates an us and them mentality – all of these things make a palpable difference, especially if practised regularly. These things matter; they are the backbone of a normal democracy, and it’s not just democracy that we are missing now – it’s normality too.

I will probably revisit this from time to time until I understand it better, but it clearly suggests some of the ways in which current political rhetoric is capitalising on the human habits that Professor Hans Rosling’s work seeks to mitigate. As an aside, it is interesting to note that the interview has provoked in many exactly the polarised responses it seeks to defuse. I was left with a different level of understanding, but my sense of injustice remained the same.

Network is a satirical film made in 1976 that now, forty three years later, seems more like a depressing documentary. Correctly predicting so much of what television and journalism have become, it contains a famous scene in which the news anchor Howard Beale, played by the late Peter Finch, encourages people to go to their windows, open them wide and scream “I’m as mad as hell, and I’m not going to take this anymore!” Watching it again I keenly identified with his frustration, and as I toyed with the idea of running to my window to shout at some nearby wildlife, my ears caught a less famous line from the scene that hadn’t registered before.

“I’m a human being, god-dammit! My life has value!”

It is perhaps with this sentiment, rather than the motivation behind labels like libtard, gammon, snowflake and knuckle-dragger that we should consider each other, and might have better influenced the spokesperson who apologised for the advert saying that his organisation “went too far yesterday” before immediately justifying their action by adding that “the real outrage is the German suggestion that Northern Ireland be separated from the UK.”

It is certainly worth discussing and debating from where that particular suggestion comes, the reasons for it and the facts beneath it, but we’re going to need more than a dog-whistle to do it.