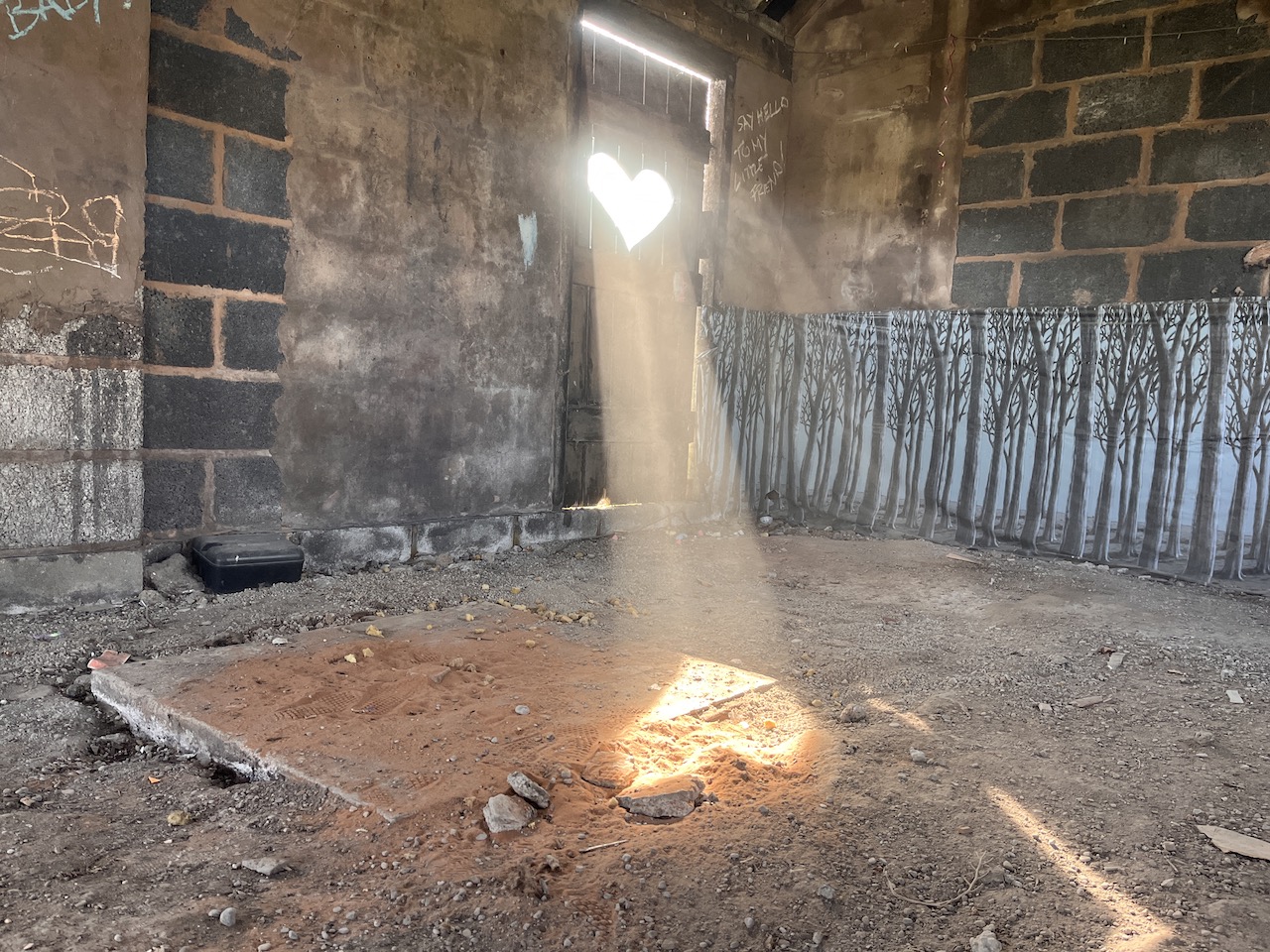 Last summer was the tenth anniversary of The Good Life for us at Stone House and we took the time to look back over all that we had achieved since our arrival. As we recorded during our first five years, much changed for us after leaving London, with the more memorable moments being the conclusion of Barbara’s long-running court case and the arrival of Rather and Jolly, who are now almost ten and eight years old respectively. But since then the world itself has changed almost beyond recognition, and we’ve had to confront the realities of Brexit, Coronavirus and a much less certain world created to a large degree by the moral vacuum that is our prime minister, who with his spineless government remorselessly shred the values of this country in order to feather their own nests.

The house and land are quite different to the way they were when we first arrived as we’ve taken down walls, put up shelters, built a kitchen garden, replaced the roof, added solar panels, fashioned a garden pub out of the Cider Barn, removed fences, witnessed the neighbouring Pink Pub get sold and painted grey, planted over fifty trees and returned three and a half acres of pastureland back to nature. Walking around the field last week, it has been an absolute joy to see that in addition to the saplings we have planted to create Tom’s Wood, hundreds of unknown plants, shrubs and trees – some already over a metre tall – have seeded themselves wherever they please while the grass around them teems with rabbits, mice, badgers and all manner of grubs and insects. Yet more proof, if it be needed, that the more we leave nature alone, the better it thrives. 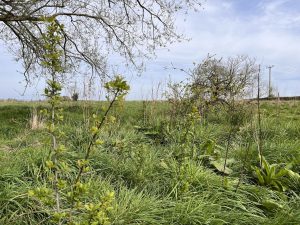 It has been an extraordinary adventure that has taught us so much, but it would also be true to say that the constant maintenance that a nineteenth century cottage demands has taken its toll. Were that not enough, the idea of continuing to spend our weekends between March and November mowing grass, tending to the contents of greenhouses, vegetable beds and berry bushes no longer appeals as once it did, and we selfishly want to have more time for ourselves, other pursuits and relaxation. As a result, it’s been quite easy to accept that after all the drinking, dancing and Johnny Walker Wisdom, it is, as Leonard Cohen so beautifully mumbles, Closing Time.

So at the end of last summer we put the house on the market. Having also made the decision to avoid the additional stress that can come from being in the middle of a property chain by choosing to defer looking for a new home until such time as we had sold this one, we adopted a che será será  attitude towards prospective buyers. As the months passed we cautiously navigated viewings, offers, negotiations, surveys and contracts. Some buyers dropped out, offers from others were refused and the chain that slowly formed itself beneath us waxed and waned with regular frequency. Stone House gradually became less of a home and more of a house to us until last week, when we put the last of our firewood into Agnes, our venerable wood burner, and watched the embers slowly fade. Over the Easter weekend we packed, scrubbed fetched and carried, and late this afternoon we completed the sale, handed over the keys and took our final footsteps following Ted down the B4220 leaving, as he did over a decade ago, just our fingerprints behind us.

For the time being we have rented a house that is almost the complete opposite to Stone House on the Northeastern edge of Hereford. A new build that is younger than Jolly; it is full of right angles and doors that fit their frames snugly, its garden can be mowed in ten minutes, and with not inconsiderable joy we find ourselves within reach of minicabs and takeaways once more. Our plans for the future are not yet fully formed, but I’ve long harboured a dream of buying a boat instead of a house, and persuading Barbara and the children to spend a few years exploring the warmer climates of the world whilst making ends meet by delivering my work on Zoom via satellite. After all, who’s to say that the Coronavirus cloud can’t have a silver lining?  However seductive and persistent I may find this dream, Barbara, always the more practical of us, insists on pointing out that a more traditional one might be better suited to our needs.

Either way, we’ve got plenty of time before the fiddler stops.