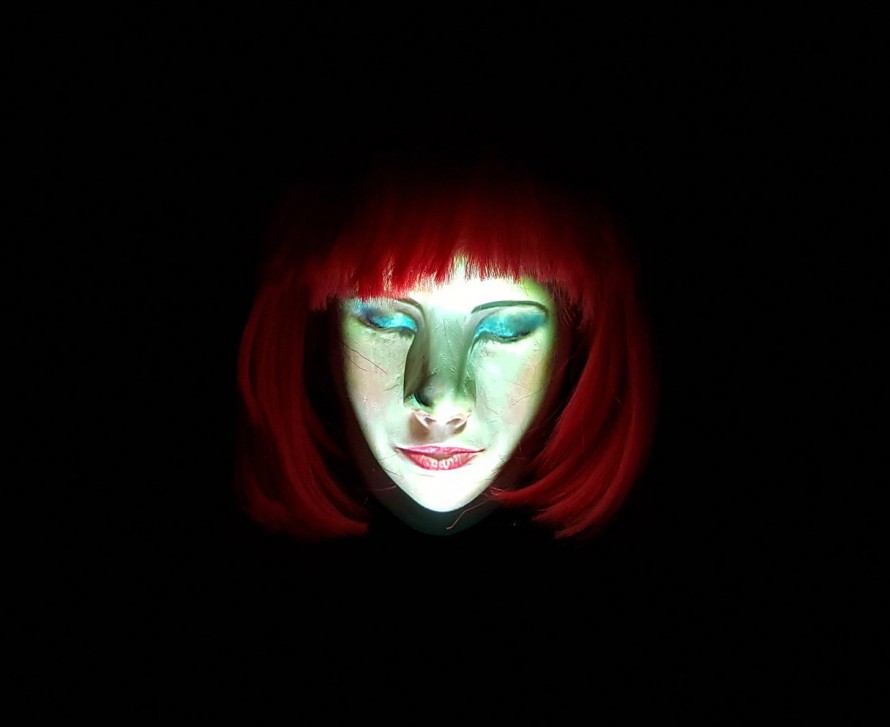 In Greek mythology, Cassandra was the daughter of King Priam and Queen Hecuba of Troy who, on refusing Apollo’s advances, was cursed for the rest of her life to accurately predict events but never be believed.

When a friend and colleague of mine decided to explore how we construct and maintain a sense of self through our beliefs, she did so by building an autonomous interactive fortune-telling machine, and Cassandra* was a natural choice for its name. On her website Jen Allanson writes, “How closely her readings confirm, or predict, stories about an individual’s sense of self is the space where that individual creates what is essential about this work. Cassandra is a mirror in which we may find our selves.”

As our sense of self has an enormous impact on the quality of our relationships, the experiment intrigues me as arguably this year more strain than is usual has been placed on many of them. Populations have been buffeted by global trends and tossed about by domestic ones and, perhaps as a direct result, it seems that tensions are also more evident amongst circles of friends and within families. The term ‘post-truth’ has emerged as a shorthand to describe a world in which seemingly the new order, most notably modelled by the president-elect of the United States, is one in which we are to evaluate data simply according to whether or not we like it.

At first this seems wilfully blind given that we have never before had so much access to data and technology, but perhaps that is precisely the problem. There is now more information than we can possibly process, and any attempt to logically assess all of it is doomed.

We therefore rely on hearsay, photos, memes, reports and articles from a bewildering number of sources to distill it into the bitesize chunks that we readily consume and, importantly, regurgitate according to taste. These unavoidably come with perspective and agenda, and have become a necessary condiment for platforms like Facebook which must vary its content to remain attractive. After all, there are only so many family photos, holiday snaps and self-promotional updates that I can post, and so I find myself, perhaps like you, very much a part of the problem.

The elections for Trump and Brexit, being now over, have been the most notable balls in a massive social media ping pong match where both sides present themselves as Cassandra; right after the event but never believed beforehand. Aleppo, mass migration and climate change are among other high profile stories that polarise in much the same way, but we must wait for some kind of conclusion before the Cassandras of the world can tell us that they told us so.

But Cassandra’s truth differs from ours in that whilst she was preoccupied by events that were going to happen in the future, we are more concerned with the truth of events that have already taken place, and this requires the construction of meaning. If Jen Allanson’s experiment is a mirror in which we may find ourselves, the ‘truth’ doesn’t actually exist as it is just the story that we tell ourselves about the data that we see reflected in it, and nowhere are we more selective about that than in public and on social media.

History is the interpretation of geography over time, and it used to be written only by the victor, where aspects of the truth could conveniently be altered or hidden. Now the vanquished have their twitter accounts too, and so everything remains in plain sight and navigating the landscape is that much harder. Today’s history is stored in real time on servers everywhere; a countless collection of records, each exploiting one single aspect of the ‘truth’ at the expense of all the others.

The problem the historians of tomorrow will face is sifting through all the available truths in order to decide on the narrative that will be taught to our children. After all, as the Cassandra Complex proves, data is just data. We each supply our own meaning.

*Photo of ‘The Cassandra Complex’ reproduced by kind permission of Jen Allanson (www.jenallanson.com)