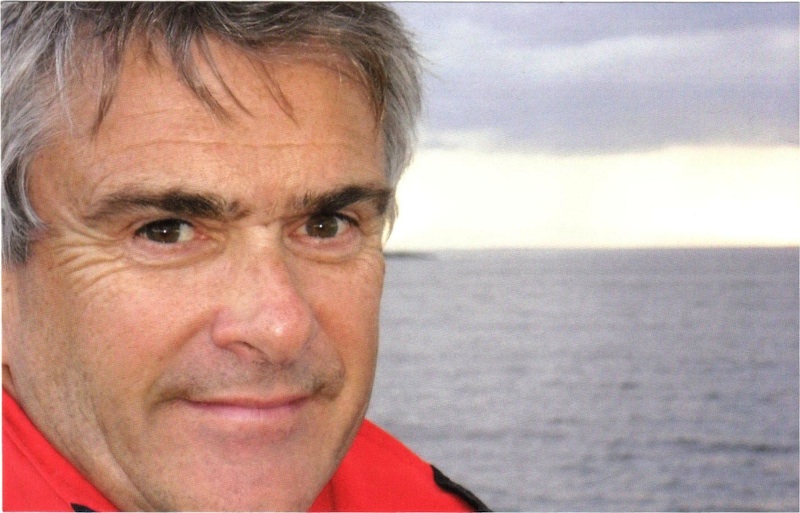 What do a funding cuts, a fast car, Reed Employment and windmills have in common?

In 2001, the late Professor Sir Gareth Roberts, with others, had expressed concern about the growing shortage of people with science, technology, engineering and mathematical skills, and he was commissioned by Gordon Brown to review this problem. His report, SET for Success, was specifically commended by the prime minister in May 2002, and additional funds were provided to bring forward measures to recruit and retain science and engineering teachers, modernise school and university science laboratories, and create a new national centre for science teaching. His name is preserved in the provision of transferable and career development skills where “Roberts Money” has become the standard terminology. This money has been under threat for some time now and, as of March 2011 has been withdrawn.

Bloodhound SSC is a high-risk venture headed by Richard Noble and designed to inspire the UK’s next generation of scientists and engineers, born out of a conversation about the technology talent vacuum with Paul Drayson, Minister for Defence Equipment and Support in 2007. If everything goes as planned, Hakskeen Pan in South Africa will be the venue that witnesses the obliteration of Noble’s own Land Speed Record, currently 763 miles per hour set with Thrust SSC in 1997. In its place will stand a new milestone of over 1,000mph which the project hopes will fuel the dreams of those who go on to study and specialise in the subjects of Science, Technology, Engineering and Mathematics.

However, there is a problem. Strapping a jet engine to a rocket is one thing, getting it to stay on the ground and go in a straight line is another. Creating the power is easy, but the problem is harnessing, controlling and applying it in the right way so as to get the intended result.

James Reed, Chairman of Reed Employment, found something similar when someone in a meeting told him “The trouble is, we don’t know what kind of skills will be most in demand in ten years’ time.” He agreed with this and so, as journalist Rebecca Attwood reported, he challenged employers to choose between an individual with the desired mindset, and an individual with the complete skill set. 96% of employers responded by saying they would rather choose the individual with the desired mindset, perhaps suggesting (albeit with a greater margin of error than would be acceptable) that if Bloodhound can design the right mindset for its car, it would be perfectly placed to simply turn the power up until the magic number is reached.

The answer might therefore appear obvious, but the winds of change are blowing and the recent funding cuts have had an enormous impact on transferrable skills training in academia. There has been a virtual decimation of the “Gradschool”, a generic term used to describe a three or four day residential experiential course originally set up around the Research Council UK’s Joint Skills Statement. In such a climate, whilst some build defensive walls, there are those who have seen this time as an opportunity to build windmills.

One such windmill is Authentity, a residential course that is a risk originally taken by Professor Adrian Sutton from Imperial College, inspired by James Reed’s findings, and designed by Island 41 around the idea that Bloodhound’s problems are not unique to supersonic cars. With input and assistance from Dan Johns of the Bloodhound Project, and after seven months of design, planning and development, June 2011 saw postgraduate students from three institutions collaborating on a very real attempt to solve some of Bloodhound’s public engagement issues; identifying, exploring and enhancing their own transferrable skills (or behaviours) in the process.

Authentity was developed pro bono as an experiment to see if a partnership between industry and higher education could produce an effective non-compulsory training model in the current financial climate, with benefits to all stakeholders. The course was considered a huge success by those involved, receiving an average rating of 91% or above for involvement, effectiveness, purpose, vision and delivery by the participants who attended. There are already plans led by Julian Walsh* at Imperial College to ensure that a further revised and refined version of Authentity runs for the next cohort of postgraduate researchers in 2012, with a significant proportion of support for this coming from the students that attended this year.

*Julian died unexpectedly and quite suddenly in September 2013. All Island 41’s teamworking courses bear his influence and are dedicated to his memory.