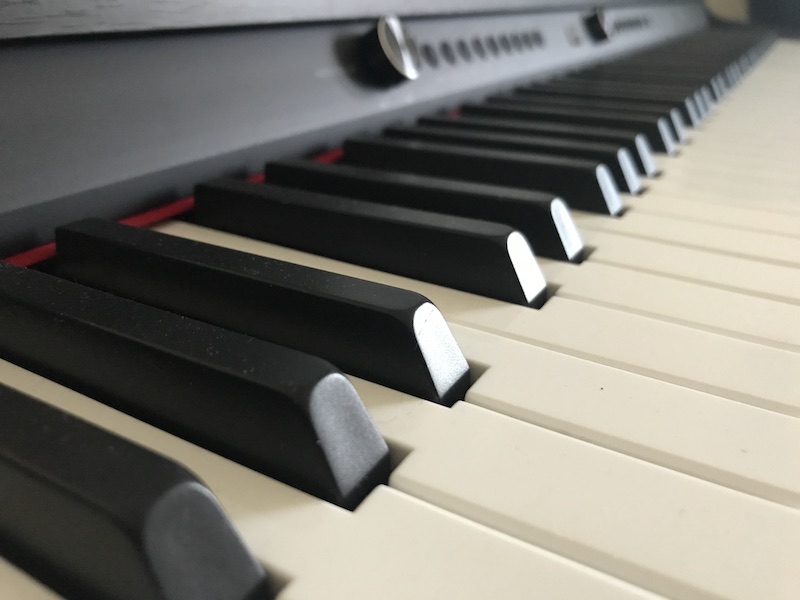 For many years my mother has been a member of NADFAS, the National Association of Decorative and Fine Arts Societies, which promotes education in the arts and seeks to preserve artistic heritage. Recently rebranded as The Arts Society, it seems to be a wonderful organisation providing a wide range of activities designed to educate and inform its membership.

Some time ago I remember her telling me about a musical recital that she had enjoyed not long before. The venue was not far from her home in the West Country, the room was filled to capacity and on the programme for the afternoon was some music by Richard Wagner. She recalled the event as entertaining and rewarding, describing how at the end there was a general hubbub of agreeable comments being exchanged amongst members of the audience. Most notably, she witnessed a pair of elderly gentlemen, who sat directly infront of her, exchanging approving glances along with the appreciative and considered comment that “we fought the war to preserve things like this.”

She briefly considered leaning forward and pointing out that had Hitler actually won the war, we’d all probably have had to endure rather a lot more of Wagner’s music, but decided not to rain on their parade. The sun may indeed have risen on a new landscape this morning, but the evening shadows cast by so very many misconceptions, despite the best efforts of organisations like The Arts Society, will persist very much the same as before. Plus c’est la même chose.