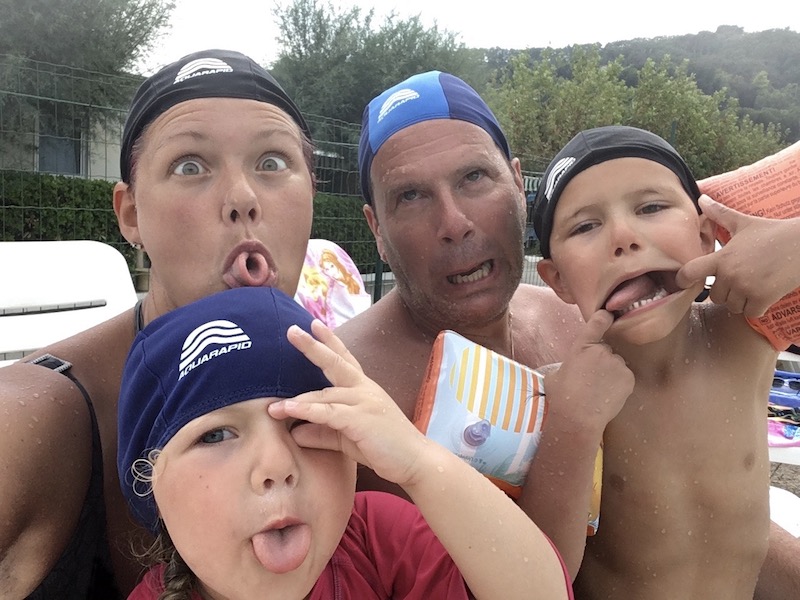 It was shortly after the millennium that I first received an email from a company called OB10, an electronic invoicing firm. It explained in nauseating detail how brilliant they were but as I had no interest in their services, I deleted it. Over the following weeks I received several more emails, each one referring to themselves in increasingly glowing terms, and so I added them to my junk filter and considered the matter dealt with. A few months later, during a conversation with a client about an unpaid invoice, they told me that they couldn’t pay me until I confirmed my payment details with their electronic invoicing service which, unsurprisingly, was OB10. I spent a few minutes rummaging around in my junk mail folder, found an email that gave me a link to follow and the problem was solved. During the process I noticed their company motto, which was “Intelligent Invoicing. Passionately delivered.” I remember being fascinated, tickled and dismayed in equal measure. 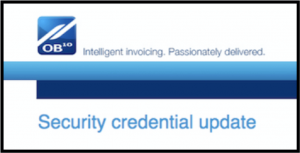 Now, I don’t mean to suggest that you cannot feel passionate about invoicing, and I absolutely love having mine paid, but it seems to me that if you are passionate about invoicing you might struggle to find the right words to make your life partner feel special. It’s something I learned at Drama School many years ago from a director called John Blatchley. I don’t think that it’s just me who feels this way either, as passion forms one chapter of a workshop that I frequently deliver and once, several years ago, a participant in the group I was working with brought to my attention this gem from David Mitchell. Even allowing for his admittedly glass half-empty and somewhat dour outlook on life, it shows convincingly the extent to which the value of the word has become diluted through the nature, and perhaps frequency, of its use.

“Choose a job you love and you’ll never work a day in your life” is a quote that Google tells me has been attributed to Confucius, Arthur Szathmary, Janet Lambert-Moore and Harvey Mackay as well as many other people who can be found propping up bars all over the world. There is a reason that it is such a well known and oft-quoted sentiment; it is absolutely and undeniably true as passion can carry all before it. But it’s of absolutely no use whatsoever if you have no idea what you are passionate about, and the personal development industry’s insistent message that we should all strive to find our dream job is highly divisive for those who don’t have a single purpose. As a result many people today are disregarded or belittled through the use of terms like dilettante or jack-of-all-trades. Five hundred years ago those same people would probably have been celebrated as a polymath like Leonardo da Vinci, who pursued something in the region of fifteen careers during his working life. I’ve never heard anyone dismiss him as someone without much focus who dabbled.

There often seems to be a belief that anyone not working at the coal face of their industry is somehow less important than those who are, and those who lead and manage are better than those who don’t. Perhaps this explains why the most common job description I have ever heard in my workshops is “I’m just an administrator.” The NHS is the third largest employer on the planet with a workforce of roughly 1.5 million, smaller than only the US and Chinese armed forces. By any measure there are not enough nurses and doctors on the payroll, but why people think that an organisation responsible for the healthcare of 65 million people can be improved by reducing administrative staff seems to fly in the face of the logic that says if you make beans, someone has to count them.

It’s something that has occupied my wife’s thoughts for many years as she’s worked in hotels, finance, office administration, property, television, the production of concrete art and is now studying nutrition. A few weeks ago she was listening to a podcast featuring Elizabeth Gilbert, one of her heroines. On it she describes a moment late one night in a hotel room after finishing one of her talks, during which she had urged her audience to find their passion and follow their dreams just as she had done. Scrolling through congratulatory messages and comments on her website from people who had been in the audience that night, her eye caught one of them that recounted how the impact of the address had been to cement her hollow feelings of worthlessness as she had never felt anything remotely approaching a passion, despite having searched for it for years. Liz Gilbert described it as a moment of epiphany in which she had been shown her exhortations of passion undermining those for whom it runs far less deep but much, much wider.

“I thought of all the people I love and admire most in the world, and I asked myself knowing them as well as I do, how many of those people could honestly say that they knew when they were in kindergarten exactly what they were going to do with their life, and were doing it. And the answer was none of them. Zero. And yet this had not stopped them from living full and rich lives.”

Forced into self-reflection, Liz reappraised her stance on passion and has come to believe that our culture’s habit of fetishising passion and certainty is part of the root cause of stress and anxiety for many people. By taking passion from the table and focussing instead on the much more accessible and gentle ‘curiosity’ it can help bring a sense of balance and ease because where passion forcefully demands, curiosity gently requests. There is always something that you can be curious about each and every day, and the only thing you have to do is bother to look and see if it’s worth pursing. If it isn’t, it doesn’t matter as you’d have to live in a very dark hole to avoid the next thing coming along shortly afterwards.

“The world is divided into two kinds of people; the jackhammers and the hummingbirds. The jackhammers are people like me, you put a passion in our hands and we don’t look up, we don’t veer and we’re just focussed on that until the end of time. It’s efficient and you get a lot done. Hummingbirds spend their lives doing it very differently. They move from tree to tree, from flower to flower, from field to field, trying this, trying that. Two things happen: They create incredibly rich, complex lives for themselves, and they also end up cross-pollinating the world.”

For me the word career is much more a verb than a noun and, as I tell my children, I still don’t know what I want to do when I grow up. Curiosity may have once killed a cat but the origin of the word passion is pain, so whilst I may be interested in many things I am fairly certain about what I will and won’t suffer for. Therefore I can categorically say that I am not passionate about my work, my hobbies, my car, my house, particular foods or my favourite music. These things are wonderful and feed me in all sorts of ways, but they are negotiable and ultimately disposable because the only things I’m passionate about are my wife and children.

Everything else can take a ticket and wait its turn.