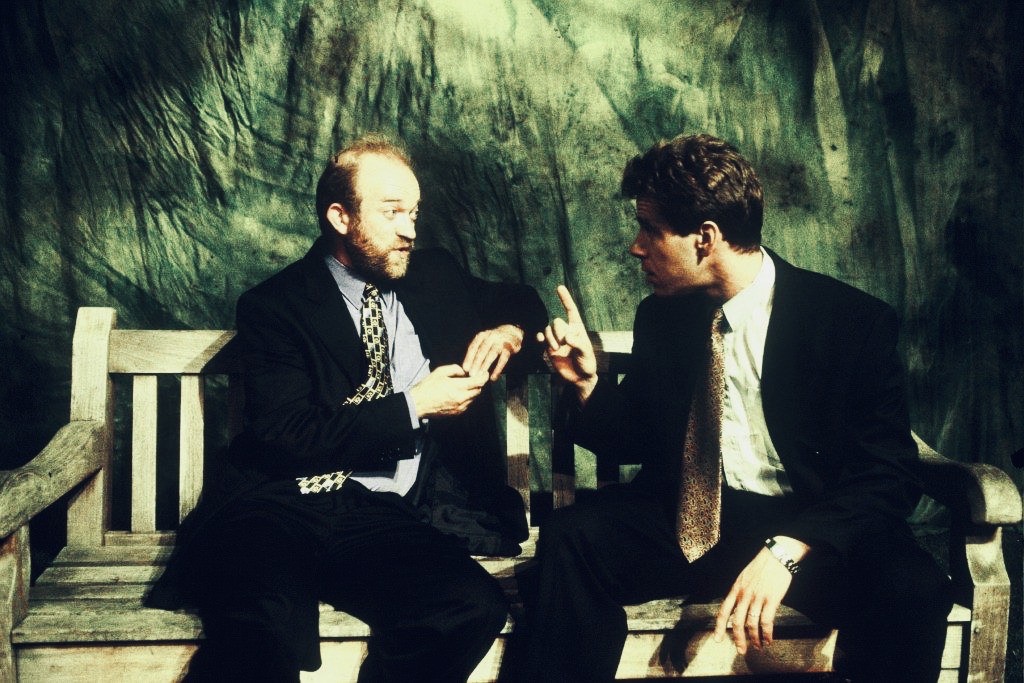 As someone with a broad range of interests and precious little depth, I have a bookshelf and a concentration span to match. A quick check online reveals that since signing up to Amazon in 2001, I have bought books at a steady but not astonishing rate and my purchases have ranged from autobiographies through to psychological studies stopping at cartoons and novels along the way. I dip in and out of them, often reading several at the same time depending on my mood, and there is absolutely no rhyme or reason to my taste. The only thing they all have in common, other than being on my bookshelf, is that I’ve never read one from cover to cover. Until now.

Last week I was travelling home from a job and found myself with time to spare at the airport waiting for my flight. Adhering to my latest diet and ‘dry January’ with surprising and uncharacteristic consistency, I avoided the bars and found myself in a bookshop browsing for inspiration and something to help pass the time. Attracted by the title, cover illustration and colour of one, I picked it up and opened it at a random page. I read this:

“The Middle East. The middle of what? East of where? The region’s very name is based on a European view of the world, and it is a European view of the region that shaped it. The Europeans used ink to draw lines on maps: they were lines that did not exist in reality and created some of the most artificial borders the world has ever seen. An attempt now is being made to redraw them in blood.”

Having spent time, even if only briefly, in Antigua, Egypt, Sri Lanka, Singapore and Gambia, I have had a little exposure to the colonial whiff that is still detectable in these places, and had asked similar questions. With my curiosity piqued, I bought the book and settled down with a coffee to wait the hour and a half before it was time to board my flight home. I continued reading it for the next five nights in a row, finished it at the start of this week, and have already bored my wife and some of my friends about it. It is without doubt the best book I have read in years.

Picture someone who can’t get a car out of their driveway for four months of the year because of snow and ice, and then imagine how important to them an easily accessible parking space on the road might be. How limiting or repetitive and tiring would a weekly food shop for a family of four be with just one small carrier bag at their disposal? With what words and deeds might you greet someone who had appeared out of thin air, taken over a third of your living space and annexed it for their own use? If you put to one side the fantastical nature of my hurriedly constructed examples, and explore instead the parallels they might have to the cold geographical facts that Russia does not have access to a year-round warm water port, Africa’s network of rivers are mostly unnavigable for long distance cargo shipping and the map of the Middle East is largely based on the artificial construct of Colonel Sir Mark Sykes and his French counterpart François Georges-Picot in 1916, then you’ll start to see how this book might offer a different kind of answer to some important questions.

By citing geographical facts and the trends that they have given rise to, Tim Marshall offers some explanations for why Vladimir Putin felt the need to annexe Crimea in 2014, how the continent of Africa has not been able to develop economically as much as it should and what led to the creation of a highly unpredictable tinderbox in the Middle East. As an interpretation of facts, the book is naturally open to criticism, but its non-nationalist worldview helps enormously in understanding global politics and the events that flow from them for someone with a short and shallow attention span like me. And he makes it incredibly interesting, which is no mean feat.

Reading it has reminded me of a play called “A Walk in the Woods” by Lee Blessing, inspired by real events, that deals with geopolitics from the Cold War perspective of the early 1980’s. I was fortunate enough to be in a production of it many years ago, and exploring the very same topic in its text, the character of Andrey Botvinnik* has this to say:

“Americans and Russians are just the same. But their history is different. What is history? It is geography over time. The geography of America is oceans – therefore no nearby enemies. The geography of Russia is the opposite: flat, broad plains – open invitations to anyone who wants to attach. Mongols, French, Germans, Poles, Turks, Swedes – anyone. So what is the history of America? Conquest without competition. What is the history of Russia? Conquest because of competition. How best to be America? Make individual freedom your God which allows you to attack and maintain the illusion that you are not attacking but ‘settling the west’. How best to be Russia? Make control your God and channel the many wills of the people into one will. Only this will be effective. Only this will defeat your neighbours.”

With a formal education that took place mostly in the United Kingdom, I was raised with a westernised and therefore somewhat rinsed version of history, particularly that of the British Empire, and so it is refreshing that there is so much to learn from books like Tim Marshall’s which could, and probably should, be an excellent addition to any school syllabus.

And if not, it’s still an absolutely brilliant read.

*The photo accompanying this piece is from Two Colour Theatre Company’s production of ‘A Walk in the Woods’ in 2001 with Hamish Gray as Andrey Botvinnik playing opposite me as John Honeyman.