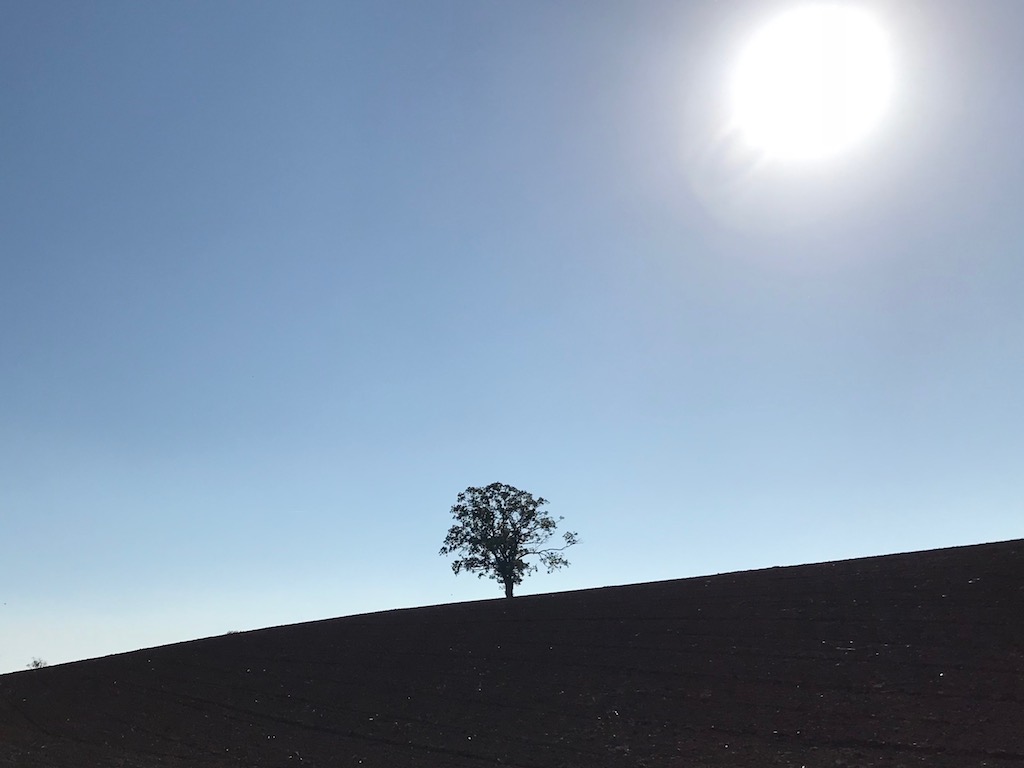 October 8th saw the publication of the latest report from the Intergovernmental Panel of Climate Change which delivered the most significant warning about the effects of climate change in the last twenty years. Less than a week later, in an article about the contribution to global warming made by the meat industry, Climate Minister Claire Perry made reference to it, opining that she didn’t think that the UK government “should be in the business of prescribing to people how they should run their diets.” Given that this statement comes from the same government that warmly encourages us to consume not less than five pieces of fruit or vegetable per day and sternly warns us not to exceed  fourteen units of alcohol each week, such open and shameless hypocrisy confirms the extent to which politicians believe our vote will be easier to win if they can prevent the problem of climate change from becoming personal. But it is personal and it always has been.

In 1987, in Dubuque County, Iowa, the neighbouring Lansing and Ameskamp families gave permission for Universal Studios to build a baseball diamond on their land as part of the set for Field of Dreams, a fantasy-drama about Ray Kinsella, the son of a devoted fan who hears voices urging him to build a ball park in his corn field. Still there today, it is now a tourist attraction that, according to its website, is “a mecca for anyone longing to be a part of something greater than themselves, inching toward a destiny that has no limits.” Powerful words those may be, but as Hollywood is the land of dreams, the idea of building a baseball park in the middle of nowhere to satisfy the voices in your head makes for a perfectly reasonable story.

Reality usually pales alongside dreams, but I’ve taken my inspiration from the film as well as the musings of Mohandes Gandhi, Margaret Mead, Roald Dahl and Brené Brown. With neither voices in my head nor film crew on my land, I have decided to turn our three and a half acre smallholding into a three acre woodland. My wife on first hearing of this calmly assured me that my idea, notwithstanding its good intentions, is completely bonkers. But despite her cool logic I have calculated, with the help of the Internet and the back of a napkin, that a woodland in our field could mean something in the region of one hundred and seventy trees sequestering 25% more carbon dioxide than it currently does as pasture land. In the interests of a fair argument, it would be true to say that grass produces more oxygen than trees, but a woodland would also help soak up the thousands of litres of surface runoff on a rainy day that might otherwise force the River Wye to burst its banks during flood season. So on this occasion trees trump grass, but even so the land can still support as many sheep as we are able to put on it for the foreseeable future, so it’s hard to see a downside.

With the vision clear in my head, I headed out the other morning to one of our local nurseries. In well-drained but clay-rich soil, the helpful chap I spoke with said pretty much any tree would grow happily except Copper Beech and Cherry, so I bought a twenty foot high Silver Birch sapling on sale for less than twenty pounds. I brought it home, dug a hole, popped it in and piled some manure all around it. Then it was just a case of some bodging with old posts and chicken wire to support the tree and prevent the rabbits from gnawing its bark during the first few years. Bish, bash, bosh; job done. I felt satisfied with my effort, and am already planning to plant either Choak Norris or Johnny Ash next.

Clearly it’s going to be a labour intensive and lengthy not to mention financially onerous task, and as much of Industry and Business have been actively tackling Climate Change for a number of years now, my contribution will mean very little. However the DNA of a fixed-term democratically elected government dictates that they will always be squeamish and myopic, so I am increasingly convinced that the rest is up to us. If you disagree with me, feel free to offer ridicule and enjoy a good laugh at my expense, but if not, why not plant a tree yourself and help me? If you haven’t got a garden, don’t let that stop you – go find somewhere else to plant it. If you can’t find somewhere, then come and plant it here. What have you got to lose?

Perhaps this is what happens when you turn fifty, or maybe I’ve accepted that I no longer need to hide the fact that I prefer optimism and action to apathy and pessimism. Either way I’m tired of waiting for politicians to look beyond the end of their noses so, like Ray Kinsella, I’m going to build it and see if they come.