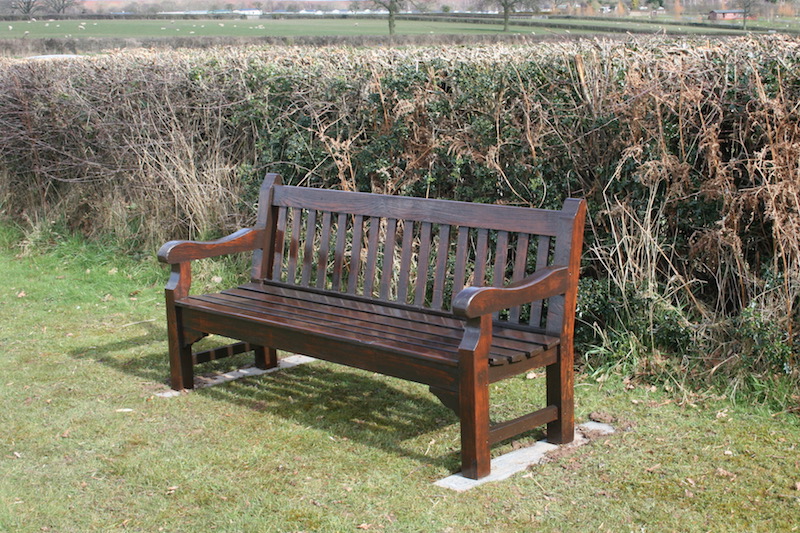 It has often been said that the United States and United Kingdom are two countries separated by a common language, and on some occasions I find this to be quite true. Mostly educated in London, I also spent a year at high school in the far northeast of New England. During the long winter evenings when there was precious little to do, along with one school friend in particular, I created a long list of all the things that we had different words for. The list is long gone, but contained things like pavement and sidewalk, estate car and station wagon, flat and apartment – you get the idea. Different vocabulary is one thing, but different understanding yields much greater potential for social faux pas as I once discovered.

As a recent graduate from drama school in the mid nineties, I was desperately applying for acting jobs whenever and wherever I could. Trawling through weekly publications, every faint speck of potential for employment was treated with all the reverence of a phone call from Martin Scorsese. Without the additional benefit of an agent, my career hadn’t even started at this point.

During the hot summer of 1997, I had managed to get a small part in a fringe production of a play called “Serjeant Musgrave’s Dance” by John Arden. Whilst not my first job as an actor, it was the first chance I had to invite agents to see my work, and I was pleased as the play was good and with my small part, I was able to command the one or two short scenes that I was in. I set to work writing letter after letter to agent’s offering them free tickets to come and see me in the hope that they would sign me up. With deep joy, huge anticipation and enormous trepidation an agent agreed that they would come on the middle Wednesday of the three week run. This seemed perfect, and I spent the next few weeks of rehearsals imagining how I might like to thank the Academy one day.

The play opened to some critical acclaim and ran well, despite the intolerable heat in the theatre. The play is set in a deep winter freeze, and I have many memories of standing on stage wearing a thick overcoat and sweating profusely while moaning about the cold in my cod Yorkshire accent. The middle Wednesday of the run was approaching and with it the news that my mother wanted to come to London to see the play on the same day. I warned her that a potential agent was coming that same night and if they wanted to meet me in the bar afterwards, she would have to be patient with me.

The day came, and the performance that night was as good as any other had been. When I went downstairs to the bar after getting changed, my mother and the agent (a chap called Edward) had managed to get chatting with each other, and so with a round of drinks bought we settled down for a short polite conversation about the play, my performance and the weather. As with everyone else that came to the play, I apologised for the temperature (from the stage every night, all you could see were programmes being wafted in unison) and as Edward agreed, my mother made the following observation: “I didn’t mind too much about the heat, but my word those seats are so hard. My fanny hasn’t been this sore in ages!”

I gulped, Edward stared intently at the ceiling and my mother waited for someone to comment on the hardness of the theatre seating. Edward finished his drink, and we said goodbye. In the car on the way back to my flat afterwards, my mother asked what she had said wrong. “Well”, I said, “in the States, a fanny means your bottom, doesn’t it?” She agreed and waited for me to go on. “It doesn’t mean that here”. “Well then, what does it mean?”, she asked.

“It’s a bit like my acting career at the moment; close, but no cigar”