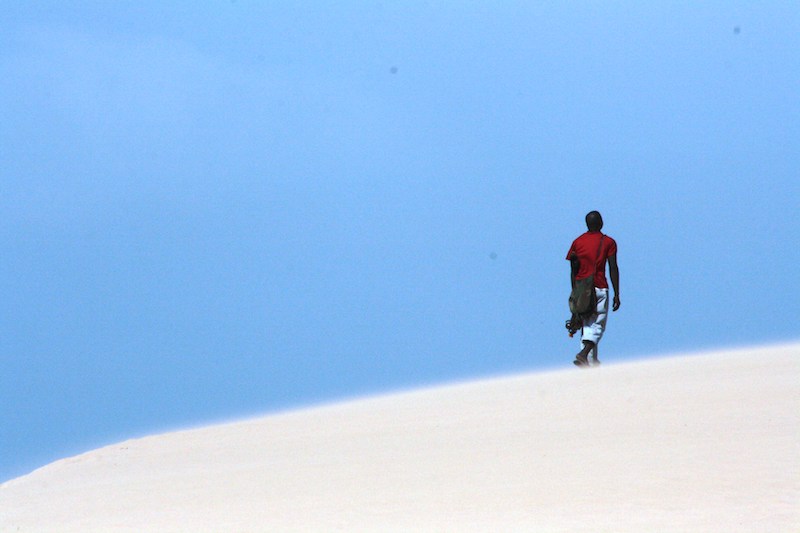 A colleague of mine once beautifully articulated the distance that can exist between a decision and a consequence by saying, “I am the best judge of my intentions and you are the best judge of my impact.” He was describing a range of interpersonal skills that were the topic of a workshop that we were delivering, but I find that his assertion can be no less apposite when applied in other contexts.

It’s been more than six months since the referendum which confirmed the United Kingdom’s wish to leave the European Union. As a naturalised immigrant, I followed the events before, just after and ever since with great interest both in a personal and a professional capacity. Personal in that my wife is also an immigrant and our children will, despite being born here, probably inherit a sense of Verfremdung about the issue of nationality too. Professional in that some of the most important, far-reaching and essential aspects are not what has been decided, but what hasn’t.

Those wanting to leave won the vote and, over time, I have resigned myself to the decision. That a number of people express a degree of frustration or exasperation at the consequence that I now feel anxious and even fearful as a result speaks as much of their myopia as it does of my paranoia, because regardless of the decision to take off, nobody was asked where they actually wanted to land, and if you don’t think that could become a teensy weensy problem just ask the Defence Secretary, Sir Michael Fallon.*

So now we are all adrift while the powers that be plot and plan to out-manoeuvre each other in the largest example of the Prisoner’s Dilemma ever witnessed. As a result there is a tangible uncertainty that faces the 4.5 million EU citizens that may have their lives turned upside down by Brexit, and this is just one of the many unintended consequences of the planning that never took place for a result that few expected. Trying to apportion blame for it now is rather like examining a tin of baked beans in order to determine which one made you fart.

Those who mutter under their breath that families like mine ought to “go home” are viewing a technicolour world through a monochrome lens, and fail to appreciate two things. Firstly, that families are a blend, and you cannot remove the milk from your tea. Secondly, that when some families make a nest, their former homes cease to exist in the same way that the herring has gone once the kipper is cooked. Therefore it is possible that the terms of the divorce may force us into exile, as no one can tell us with certainty whether we will be able to live in the UK, elsewhere in the EU or in neither.

As a family we are tired of having figurative guns of one sort or another held to our heads. The more we discover, the less we find is known, and so we lurch between protracted discussions and burying our heads in the sand in search of quiet reflection. To give you an idea, below are the sorts of questions that have quite often provoked evening conversations on our sofa once the children have gone to bed:

“Is there any point in applying for a permanent residence card in the absence of a guarantee from the government that they will actually honour it after 2019?”

“If the UK decides not to let EU citizens stay here, then it stands to reason that other countries in the EU probably won’t accept UK citizens going to live there. If that happens, what the hell do we do?”

“Do you agree that ‘dry January’ was a really bad idea?”

If you think I am being overly dramatic, you may well be right and I hope you are. But, then again, no one in a position of power or influence is prepared to publicly agree with you, and I prefer to organise my life and future using a little more certainty than can be provided by fag-packet speculation over a pint. Hence the anxiety and fear that irritates some and keeps us awake.

Incidentally, we are in exactly the same boat that Nigel Farage and his German wife are, and he doesn’t appear to be remotely worried. I therefore imagine that he either knows something we don’t, or is prepared to arrange his marriage and family in a way that I’m not.

I’ll gladly share any conclusions when we reach them, but in the meantime I think it’s fair to say that the impact of those who said “Oh, I didn’t mean you!” has perhaps not been as they intended, and we are going to have to live with that.

*On the 22nd January 2017 it was revealed by The Sunday Times that in June 2016 a Trident II D5 Missile was tested off the coast of Florida. Rather than heading towards its target, it immediately veered off course having experienced an ‘alarming failure’ and was destroyed.