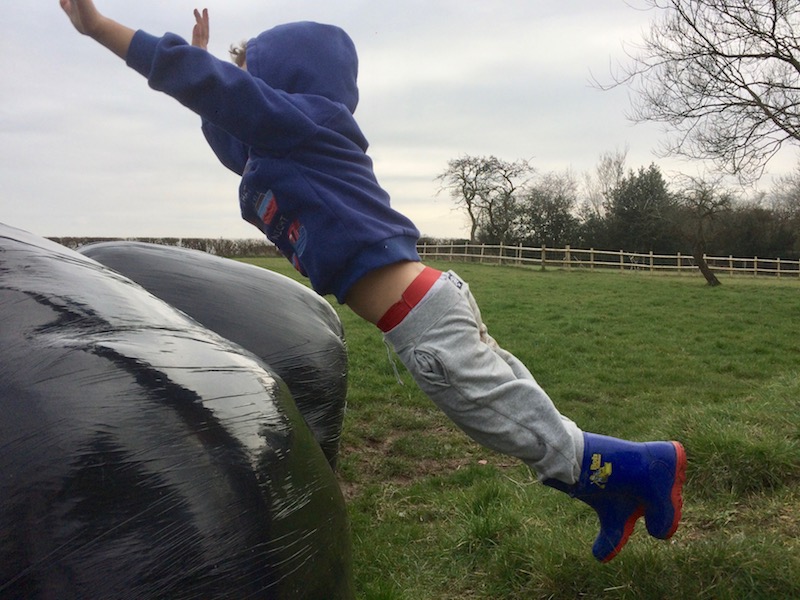 Everyone that I work with will typically want to focus on a particular area of development in their personal or interpersonal communication style; fluency, forensic listening or making a lasting impact for example. Despite the diversity of areas, I wouldn’t need to have kept a record for long to know the one thing that people seem to want more than anything else. Confidence. The margin by which this tops people’s wish lists over anything else is staggering; in a typical group of thirty, on average at least fifteen will list confidence as their number one goal. To find an effective way to help people develop this is, for a trainer, the holy grail.

If I spend enough time with a client asking them about what confidence specifically means to them, how they would feel and what they would do if they were more confident, they invariably end up describing with great accuracy how someone else they admire appears to be when they are operating at peak performance. This conflation of an inner sensation and an external manifestation is understandable, unhelpful and possibly the biggest barrier to understanding and developing confidence. In other words, if we actually knew what we were looking for, we’d stand a chance of getting it.

Every time I am unsure of a word or the meaning of words, I start with the etymology in order to identify at least the origins. Confidence is a word derived from two latin words; con (with) and fidere (faith). Might it just be a matter of having faith in oneself? If so, then the problem might be solved by helping people to believe in themselves a bit more through mindfulness or some other mechanism designed to help us with the focus of our attention. And if that were the case, then I imagine that the number one area of development on people’s wish lists would be “how to keep my confidence in check so other people don’t find me arrogant.” It’s the presence of the preposition “with” in the etymology that holds the key, suggesting as it does a transfer of some kind.

I have enjoyed a portfolio career over the years, with time spent working in the leisure, music, stagecraft, performing arts, consulting, events and learning & development industries. I have come across a large number of people from varied backgrounds doing very different things for a living. What I believe I have noticed is that whilst some say they feel confident and other say they don’t, it is actually how they make me feel that decides whether I have confidence in them. When citing Martin Luther King as an example in 2008, Benjamin Zander said, “One of the characteristics of a leader is that he not doubt for one moment the capacity of the people he’s leading to realise whatever he’s dreaming.” Whether you consider Mr King or Mr Zander as they speak, I suggest they are both an example of someone operating at peak performance and trusting that their audience will follow them.

In An Impostor Calls, my workshop on this topic, I ask attendees to compile a list of evidence by which they assert that somebody else is feeling confident. After an initial conversation which often concludes how hard finding such evidence is, a list is produced on which some common examples are body language, tone of voice, the ability to handle the unexpected, a sense of control, the willingness to make a mistake and so on. Through further conversation, once we accept the obvious fact that we can never actually know whether or not someone feels a particular way, it becomes clear that the list created is not of when someone else feels confident, but of when they give confidence to us.

In recognising another person’s impact on me I am acknowledging my response to their actions, and as I control what I feel I am responsible for my feelings of confidence in people, things or situations. If my wife feels more confident wearing a beautiful dress, then the dress gave her confidence. If I feel more confident when I arrive earlier for an interview, then my timekeeping gave me confidence. If your audience feels more confident in your work and your ability to do your job, then you have given them that confidence, but your work, my timekeeping and my wife’s dress are not themselves capable of feeling confident.

If every action has a reaction, then every performance has an audience. It is the job of the audience to decide upon the impact of the performance, and so therefore I believe that confidence is something you might be best advised to give through competence, and is what I believe attending An Impostor Calls will help you identify.