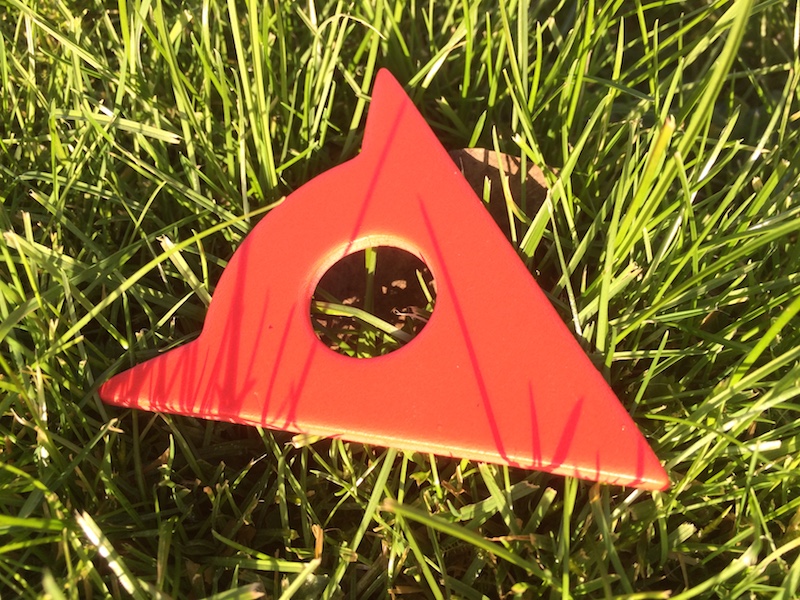 ‘Fedspeak’ is the term given to the coded and careful language often used by the US Federal Reserve to prevent financial markets from overreacting to its announcements and remarks. It has been most notably used by five-time Chairman Alan Greenspan, who once said “I know you think you understand what you thought I said, but I’m not sure you realise that what you heard is not what I meant.” Essential in creating the thrill of suspense, ambiguity is a natural, abundant and beautiful ingredient of life. Therefore it is common in conversation, but sometimes it can have extraordinary consequences.

At 13.15 on March 27th 1977, a bomb went off in a florist’s shop at Gran Canaria airport causing it to be evacuated and closed to all air traffic immediately. Inbound flights were diverted, many to nearby Los Rodeos airport (as it was called then) on nearby Tenerife. Soon, so many planes had landed that the taxiway there had to be used as a temporary apron, leaving it blocked and the airport with a single airstrip for taxiing and takeoff. While planes and passengers waited, Los Rodeos became shrouded in dense fog with visibility of only a hundred metres or so in places, and when Gran Canaria finally reopened, the complicated task of releasing the planes began.

At 17.06 the pilot of a KLM 747 carrying 248 passengers and crew released its brakes, accelerated the engines to full power and began his takeoff run. Before the plane was halfway down the runway, it encountered a Pan-Am 747 emerging from the fog, taxiing in the opposite direction with a total of 335 people on board. With no time for either plane to get out of the way, the resulting impact, from which only 61 people survived, became and remains to this day the deadliest disaster in aviation history.

Investigations over the years have found that there was a potent mix of factors that contributed to the collision. Among them poor weather, an absence of ground radar, technical issues with radio transmissions and human error. However, as neither pilot could see the other aircraft and the control tower couldn’t see either, all were forced to rely on only what they could hear in their headsets, and so ambiguity too played a part.

Transcripts from the control tower and onboard flight recorders show that having arrived at the end of the runway and completed his turn, the KLM pilot said “we are now at take off” and the tower acknowledged this transmission by saying “OK, standby for takeoff, I will call you.” Unfortunately the latter part of this message suffered from heterodyne interference (a high pitched whistle that can be caused by two simultaneous radio transmissions), as the Pan-Am pilot had heard the message from the other aircraft and immediately transmitted “And we’re still taxiing down the runway, the Clipper 1736.” By this point all three parties had transmitted their information, but intra cockpit recordings suggest that the KLM pilot had heard neither the standby instruction from the tower nor the reminder from the Pan-Am pilot that would have averted the tragedy. Instead the use of the innocuous term “OK” by the tower intended to mean “message received”, when stripped of its context by radio interference, was interpreted as “permission to proceed.”

This accident was one of the stimuli for a raft of changes and safety improvements to be brought about in the civil aviation industry, many of which focussed on standardising language and removing ambiguities. Since the accident, the term “takeoff” can only be used when referring to the act itself taking place, as opposed to the phrase “ready for departure” which is used to indicate a state of readiness or anticipation.

In 1991, the learning design consultant Dr Geoff Cox developed a training exercise for air-traffic control cadets called ‘Colourblind’. Now used all over the world, the following quote appears in its marketing material designed to highlight its purpose and importance: “Communication depends on our ability to describe the world as we perceive it, and understand the perceived world as others describe it.” The tools for this exercise are a set of blindfolds and thirty abstract plastic shapes comprising of six variants in each of five colours. To play, two pieces are first removed at random, the remaining twenty-eight then being distributed as equally as possible around a group of blindfolded participants. Without being able to swap pieces amongst themselves, their task is to identify the colour and shape of the two missing pieces using just their voices, and the only question that may be asked of the facilitator is “What colour is this?” when a single piece is held up in the air.

Disarmingly simple in design, the game yields extraordinarily rich and complex outcomes as typically groups take several minutes to understand the task and organise themselves into a group structure, and yet more time to devise a process of elimination by which they can find the answer. Some groups succeed relatively quickly in fifteen minutes or so, others take almost an hour to do it and a few give up before they find the solution which lies in creating a common language, clearly articulating it and not just agreeing on but confirming what has been heard. The photo that accompanies this post is of one of the six shapes and, over the last fifteen years, I have witnessed it described in hundreds of ways, some of the most memorable of which are listed below.

“An arrowhead with a hole.”

“A triangle thing with pointy ears.”

“An Isosceles triangle with a curvy bit on the bottom.”

“The Starfleet Insignia from Star Trek.”

“I haven’t a clue where to begin.”

A powerful and elegant exercise in my estimation, it magnifies the ambiguities of communication that will either meet, miss or collide in the space that exists between speaker and listener.

The ability to overcome these can be critical to determining the success of a piece of communication, and if you read the transcript of the conversations that took place between the control tower and the two pilots on the runway in Tenerife on that day, you’ll see that whilst all the information they needed in order to stay safe was given, certain crucial elements were either misunderstood, missed or catastrophically ambiguous.