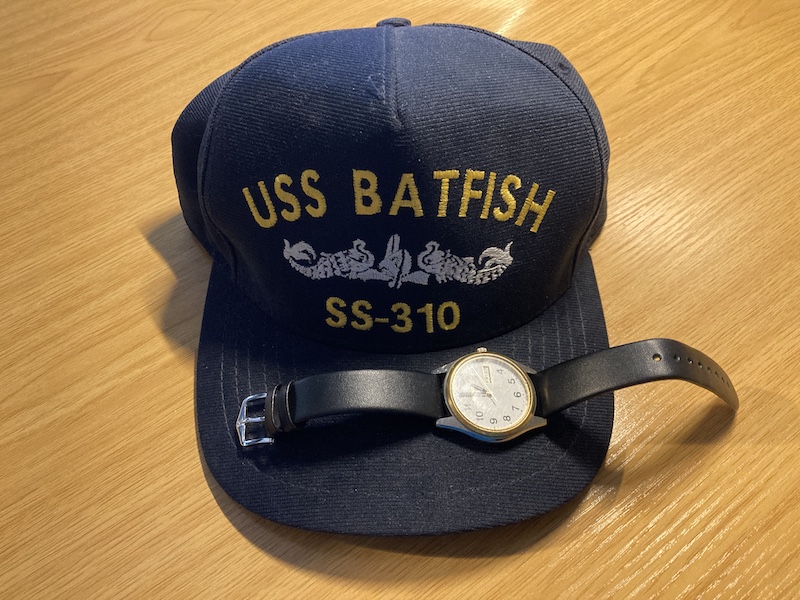 I first noticed this phenomenon about thirty five years ago at Logan Airport in Boston. I had arrived back from London just after Christmas and my onward domestic flight to Maine had been delayed as snow had blanketed most of New England that morning. I had little option but to wait for the thaw, and as these were the days before mobile phones and the Internet, entertainment from television screens was only available in the bars where I was too young to be admitted. I found myself a quiet corner where I fashioned a nest with my duffle bag and settled down to wait. I divided my time between reading, people watching, daydreaming and napping. A few others seemed to be in the same boat as me, with most appearing to take the situation in their stride. Except for one gentleman who I vividly remember. He was sitting bolt upright with his coat across his knees and a small bag by his feet. He was tapping his feet nervously and alternately bringing his left and right hand up towards his face. From his right he would take long pulls on a cigarette, and he would then squint near-sightedly at the watch on his left before glancing up at the split-flap display to confirm the absence of any changes to his circumstances. In short, he was exactly the sort of character that, were he seen in an airport today, would probably be pinned to the floor by armed police within seconds, but back then only seemed impatient and would perhaps have been better off in the bar that I wasn’t allowed in.

I was fascinated by how, having checked the time, he would almost immediately check it again a matter of ten or fifteen seconds later. Was he forgetting the time? Was he hoping to record the precise moment at which a particular development occurred? Was it some kind of ritual? I wasn’t brave enough to ask, but it did inspire my completely unscientific experiment which continues haphazardly to this day. The next time you see someone check their watch, wait until they look up and then immediately ask them what the time is. My observations have shown that something in the region of 95% of the people you ask won’t know and will have to check again in order to tell you. The most likely reason I can think of is that we don’t use watches to know what the time actually is, rather to measure how much time has elapsed since or remains until a specific event.

It is now almost a year since I last travelled for work, and using the same period the year before as a guide, I calculate that since the start of the Coronavirus Pandemic I have saved approximately 342 hours by not travelling and a further 110 by not needing to be onsite an hour early to test equipment, drink coffee and panic mildly. That means that since March 24th 2020 I have had an extra 36 days to play with that I wouldn’t normally have, but what have I got to show for them? Absolutely nothing. It would be easy to chastise myself for so far not finishing my second book, reacquainting myself with playing the piano or clearing out the garage – all of which I promised myself – but the truth is that I have done what we humans are so very good at doing. I have cut my suit to fit my cloth, and I have done so because I like to think of myself as very busy, which can only be proved by not having enough time to do everything I want. A staple feature of Social Media are the almost competitive statements that wearily describe details of personal industry; no one ever has has enough time and we are all busier than we’ve ever been. Yet if you compile a list of time-saving devices or services that have been invented in your lifetime, you will find examples of time now saved. Consider just one that those of a certain age will remember: taking the film from your camera to the high street to get your holiday snaps developed, and then going back to collect them afterwards. You’re welcome; that’s at least an hour a year you’ve got back. What do you do with it?

My neighbour is a solitary figure who earns his living from renting his land to a farmer. It’s a wonderful life if you can get it; sit at home and do as you please while someone else pays you to look after your land. Yet, as he has assured on more than one occasion, there is no one busier or who shoulders more responsibility than him. In some ways he reminds me of Hugh Grant’s character in the film About a Boy, who divides his life into half-hour units of time in order to better manage it. Where Grant’s character uses one unit to watch Countdown on television, my neighbour will use one unit to precisely position the row of bollards he uses to prevent anyone from turning in his driveway, another three to walk the perimeter of his land every day throwing breadcrumbs into the hedgerows for the birds and, once a year, an astonishing forty-eight to carefully trim by hand the hundreds of metres of boundary hedgerow that the farmer trimmed by mechanical flail a few days before. My point is not to ridicule him, rather to illustrate that humans need to feel busy.

Delays, cancellations and accidents are a part of life and they will always happen. But if you think of the people in your life, you’ll know that some are habitually early, some late and some on time. We use time to get us what we want, and mostly that’s a feeling. I have a friend who is reliably late by twenty minutes every time we meet, and the first five minutes of our encounters are routinely spent in a breathless description of how desperately they tried to be on time but were unexpectedly delayed by a last-minute emergency. I am always early because I become anxious and unsettled if I’m not where I feel I need to be at a particular time. I happen to derive a great deal of comfort from listening to the ten o’clock news on Radio 4 in bed, and over the years have perfected my nighttime routine so as to be laying my head down on my pillow while the pips are sounding. Both my friend and I are equally good at managing ourselves in the face of time because it gets us what we want, be it a sense of urgency or calm, but if judged by someone else’s preferences we can easily be accused of poor planning or wasteful inefficiency. Whatever our relationship with time may be, the consistency of our behaviour proves that it’s the product of our decisions, even if we call them time management issues.

The truth is that if days lasted twenty five hours, we’d get no more done and if they had twenty-three, we’d still achieve all that we do with twenty-four.

Almost every day it seems we hear the motivational cry “Now is the time” on the news, in Parliament and at press conferences. Now tells us that before was too soon and after may be too late. Now is the time to keep our resolve, to grasp the nettle and to do what must be done. On the morning of January 3rd this year, now was the time to send our children back to school, but the very next day, now was the time to close schools and send our children home. Now always has and always will be the only time there is, and not because that’s when we choose to look at our watch.

Five years ago I found myself waiting for a flight from Toronto to New York. My grandfather was ill and I was lucky that work had taken me across the Atlantic and made possible a flying visit to say my goodbyes. I remember sitting anxiously in the departure lounge with an overnight bag as the scheduled take-off time first approached, then passed and worryingly began to recede. I was booked for a workshop the next evening in Guelph, and the timing of my trip, which involved a long drive from JFK, contained no room for error. Eventually the matter was resolved first by the flight being rescheduled for the next morning, and then by an email telling me that my Grandfather had just died. I had run out of time and now had nothing to do.

I left the airport thinking about the last time I had said good bye to him, and absentmindedly got on the wrong shuttle bus. Getting off some twenty minutes later, I found myself at an unfamiliar hotel and with nothing but time on my hands, I started walking. I spent the remainder of a warm April afternoon wandering around the outskirts of Pearson International Airport, which I remember as a singularly uninspiring place. I spent several hours lost in daydreams, reading billboards, sitting on benches and visiting enough branches of Tim Horton’s to conclude that their coffee tastes truly awful. Eventually I spotted the Holiday Inn logo on my hotel in the distance, and later that evening over a glass or two of wine I couldn’t help but remember the man in Logan Airport all those years ago, and wondered what he and I might now have in common.