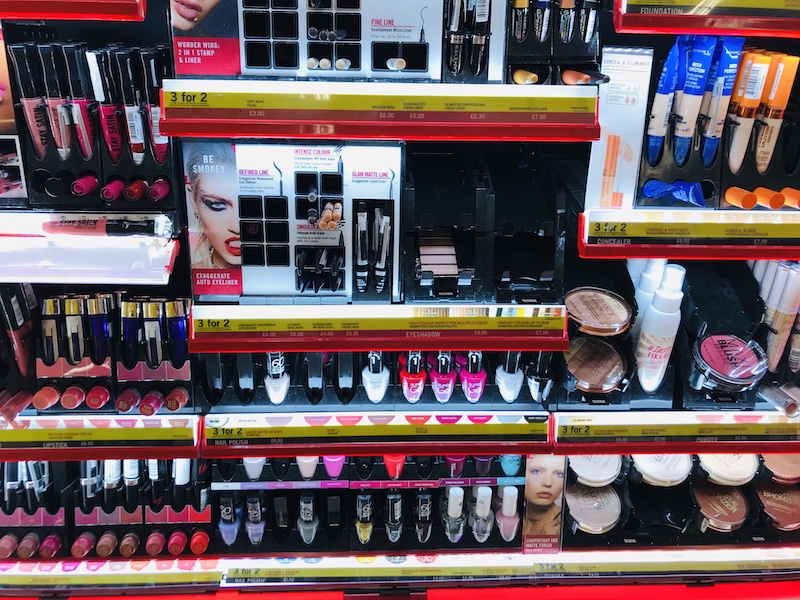 Even before the birth of our first child, my wife and I had agreed that gender stereotyping was something we wanted to actively resist and our position has not changed since. Time may prove our decision misplaced, wrong or futile, but the bizarre world of giant retail park toy shops, where one side of an aisle filled with plastic guns, lorries and footballs faces another offering an explosion of pink with such gems as my first vacuum cleaner, is something I find incredulous and sad in equal measure. I had always imagined that big business and the media were the drivers behind a refusal to acknowledge that things began to change quite some time ago, but the laws of supply and demand in a free market economy mean that consumers dictate trends. For as long as vacuous sayings like “Boys will be boys” and “Girls just want to have fun” trip from tongues, manufacturing and the media will reflect precisely that in their search for shareholder value and advertising revenue, and society will continue to see itself reflected in the mirror that is market forces.

Parenting is an unpredictable voyage with a definite start and an unknown end, and we are a mere seven years into this journey. Already it seems that along the way there are plenty of choices to be made about what to focus on, some of which are tedious and others rather more fundamental. This was brought home to us a few years ago at our son’s first parent evening when he was in nursery school. After a short meeting during which his teacher told us about his proficiency in shape recognition and mark making, we were invited to pose any questions that we might have. Without hesitation my wife asked, “Is he kind? Does he make friends?” The teacher was somewhat taken aback, but gathered herself after a short pause and assured us that he is and he does. I remember leaving the meeting with a nagging feeling that the trajectory we were improvising for our children’s early years was not quite as aligned as it could be with that of the Department for Education.

With our children now well established in primary school, requests for fund-raising donations in the form of mystery gifts designated “for a boy or a girl” are responded to with unisex offerings without comment. Invitations to support openly homophobic and manipulative charities at Christmas time are politely declined and openly challenged. Sponsored activities that seek to motivate through setting competitive financial targets as opposed to encouraging supportive behaviours are ignored and personalised. Whether right or wrong, we trust the school in its curriculum choices but increasingly overrule its pastoral ones and engage our children in conversations about our reasons when we do.

After baths had been taken and homework completed on a lazy Sunday afternoon about a year ago, we were enjoying an afternoon of card games, crafting, reading, television and, as is sometimes our want, a group toenail painting session. On this particular occasion, it was a natural consequence for me to join in, and I was more than happy to sport a flash of colour on my big toe which has remained for the most part ever since. Last month, during half term, we had another beauty session and this time my daughter decided that I should have a fingernail painted instead. We all enjoyed our makeovers and I quite liked the result of mine. 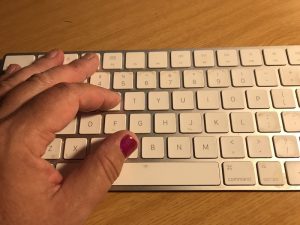 A few days later the end of half-term was approaching and as school rules prohibit the wearing of nail varnish for either sex, we set aside some time with a bottle of acetone and some cotton wool pads. Once the children had cleaned and scrubbed their hands, I set about doing the same but my son stopped me with a conversation that went something like this.

“Daddy, we have to take our nail varnish off because it’s the school’s rules. But you don’t.”

“Yes, that’s true darling, but I’m working tomorrow and I’m pretty sure my client would expect me to not be wearing nail varnish.”

“I think your client needs to think about their life choices.”

Now, no one likes a smart-arse and I’m no different, but there wasn’t really anything I could say to that. I noted a moment of discomfort, but couldn’t be sure if it was prompted by the thought of turning up at work with a purple thumbnail or by being totally owned by my seven year old son throwing my own words back in my face. On reflection I realised that it didn’t matter, and told him that he was absolutely correct and that deeds and words should match. I duly presented myself onsite the next morning with my nail varnish intact, where my client raised an inquisitive eyebrow before observing that it was rather a vibrant colour that seemed to suit me. It has stayed on since.

The questions we ask always reveal far more than the answers we give, and in the last few weeks I have been fascinated by the variety of interactions it has prompted from clients and strangers alike. The vast majority of people quite naturally ignore it, and most of those who have felt the need to comment have been kind. However some, only from men so far, have been notably crass and I have now learned to suggest to them that they would probably not have noticed had the ink been a different colour, in the shape of some sort of Celtic cross or Ninja blade, and on my skin rather than my nail.

Children will be whatever they choose to be.