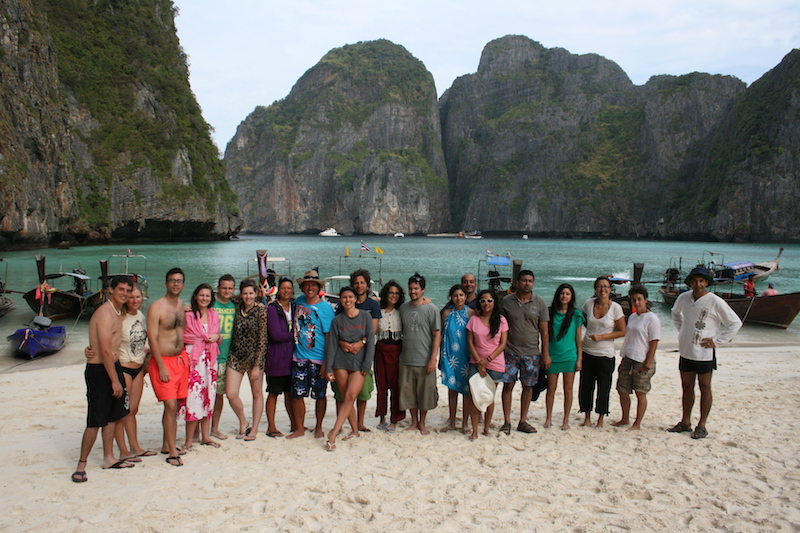 “What does Island 41 mean?” is a question that I have been asked more than a few times over the last twenty years. When I started the company in 1995, I knew that I wanted to avoid using my name; for some it can be hard to spell or pronounce, and for me it would have felt a little weird. For a while I played with words that might describe my purpose or a company vision but tired quickly of the exercise. Eventually I created the name from the two facts that I like islands (preferably small ones with sand and palm trees) and my address at the time was 41 Burlington Road. Perhaps not the best way to name a company, but it stuck and here we are.

About ten years ago, at the end of a long workshop, a psychology student asked me the same question and stroked his beard metaphorically as he listened to my answer. When I had finished, he stroked it literally and said “Hmm, I wonder if you haven’t created for yourself an island for one?” When the penny dropped we grinned at each other, and I thanked him for a new anecdote. Some time later, I realised that he had also given me an excellent lens through which to view what the company is, what it does and for whom it works.

The last six months or so have heralded an enormous amount of change, and change is often good even if we can’t control it. But it has also provoked a noticeably sharp increase of intolerance from some who feel able to say what they presumably once only thought, given rise to conflicted loyalties from others who feel unable to comment on or chastise these unpleasant opinions and produced uncertainty from a government that states a desire to guarantee migrants the right to stay, but is unwilling to actually do so. This ever-widening gap between wishes, words and deeds is not without its impact, and so today I choose to stand with the spirit of One Day Without Us; a national day of action to celebrate the contribution of migrants to the UK.

I am proud of Island 41. It feeds a family and maintains a home, it offers contracts to suppliers, it provides occasional employment for trainers and facilitators, it exports services, it generates and collects revenue for the exchequer and it delivers development opportunities for thousands every year.

But not today. For one day, it is an island for four.